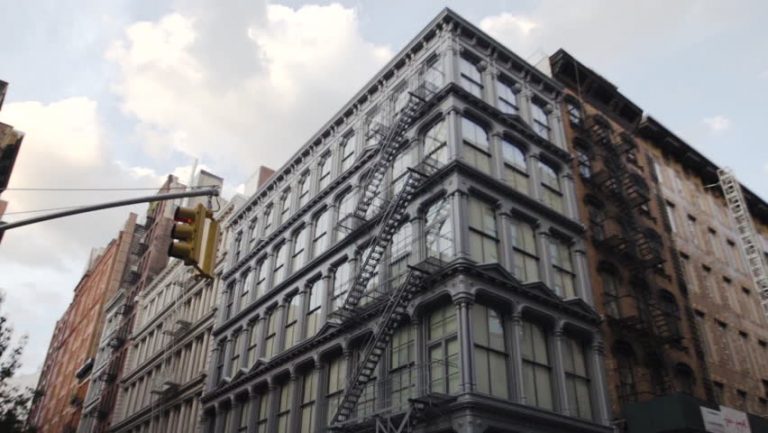 SC’s Move to Get Stuck NCR Projects Back on Track