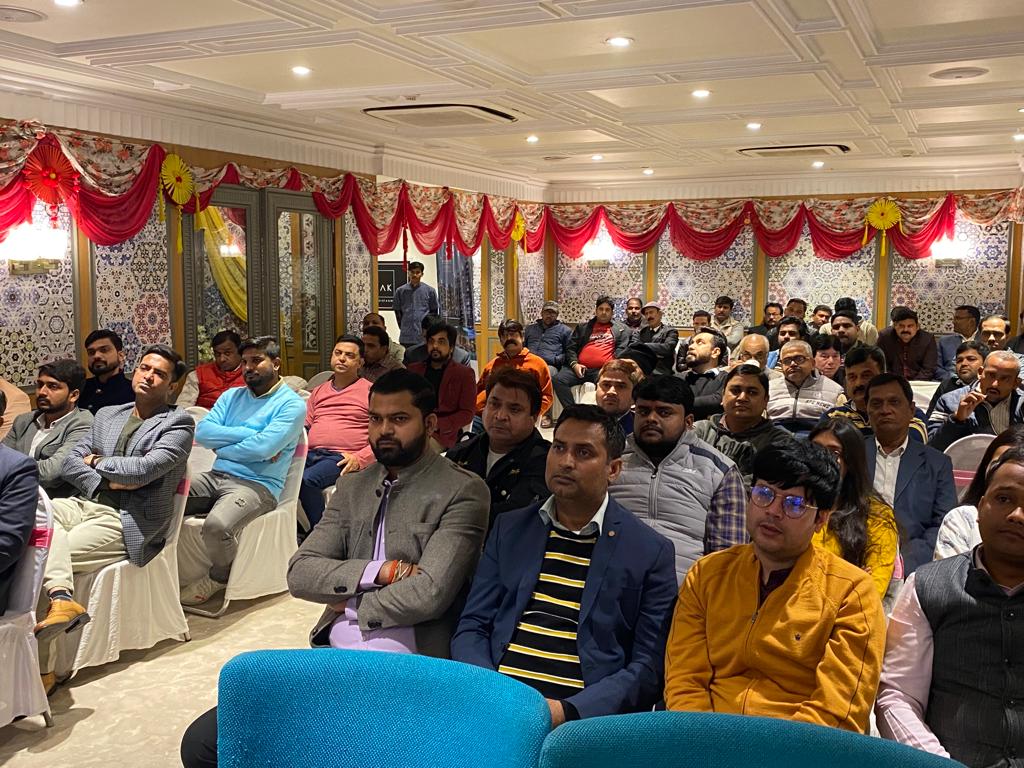 A press release issued by the company says, 1 Oak wished to communicate the intrinsic value proposition of ‘the natural’ in its projects. Buoyed by the enthusiastic reception of its projects by customers in the city of Nawabs, the company is aiming to further expand its presence in North India with Prayagraj being an important destination. Organizing the festival has been the first step in Prayagraj.

“While Lucknowites have seen and experienced what 1 Oak has to offer, we are very excited about our upcoming plans in other towns and cities in the country. And Prayagraj, of course along with others, constitutes a critical stoppage in our expansion journey. The festival was meant to be a platform to showcase what we have done so far while also providing a ringside view of what we have more to offer in the coming months to people of Prayagraj and the neighboring region. In fact, right from the start, our focus has been on transforming the living experience in tier II and tier III cities, where increasing disposable income and ease of living have steadily opened up the luxury housing segment in a major way”, said Sandeep Katiyar, CEO, 1-OAK.

“The organizing of this festival has been to further reinforce our commitment to bring premium living to more and more tier II and III towns in the country. And Prayagraj has been no exception. Just as we have launched nature-based projects in Lucknow with Atmos being one flagship and spectacular offering, we intend to provide the same sustainable green living spaces combined with ultra-modern amenities to people in Prayagraj and other towns,” said Abdullah Mushtaq, COO, 1-OAK.