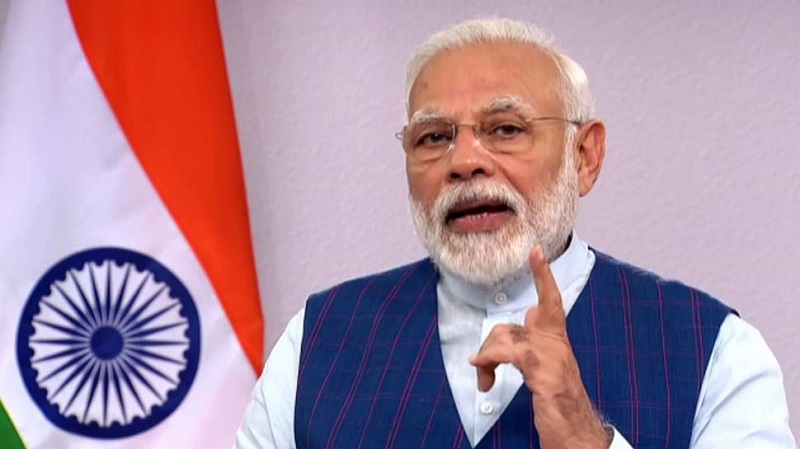 NEW DELHI: Prime Minister Narendra Modi’s Lok Sabha constituency Varanasi made it to the list of 27 Smart Cities that was announced on Tuesday.

Vadodara, Agra, Nagpur, Ajmer, Amritsar, Gwalior, Thane and Thanjavur are some of the other cities that have been named to be developed as smart cities. The 27 cities will require investment of Rs 66,883 crore.

So far, the urban development ministry has selected 60 cities in three rounds and has covered 27 states and Union Territories. Only nine more states and UTs are still to get on board including Uttarakhand and Jammu and Kashmir.

A maximum of five cities from Maharashtra have found place in the list of new cities that was released by Union urban development minister M Venkaiah Naidu on Tuesday. Four cities, each from Tamil Nadu and Karnataka, have made it to the list followed by three from Uttar Pradesh and two each from Madhya Pradesh, Punjab and Rajasthan. One city each from Madhya Pradesh, Andhra Pradesh, Odisha, Gujarat, Sikkim and Nagaland has been selected in this round.

According to urban development ministry’s estimate, Rs 1.44 lakh crore investment has been proposed by the 60 cities that have been selected so far under their smart city plans. Officials said that 82 projects are already under implementation in the first batch of 20 smart cities and another 113 projects will soon take off the ground. Naidu said in the next one year, one would get to see smart cities taking shape.

Under the Smart City mission, the Central government provides Rs 500 crore for each city over five years with states making matching contribution. The rest of resources will come from loans, public private partnership (PPP), convergence of various schemes of Central and state governments besides own resources of urban local bodies. So the ministry has tied up multi-lateral lending from agencies DFID of UK and JICA, who have committed $ 500 million each. Similarly, ADB and World Bank have committed $ 1 billion. The New Development Bank (BRICS Bank) has proposed to provide finance for projects up to $ 500 million per city.

Noida Metro to apply for green nod from state agency