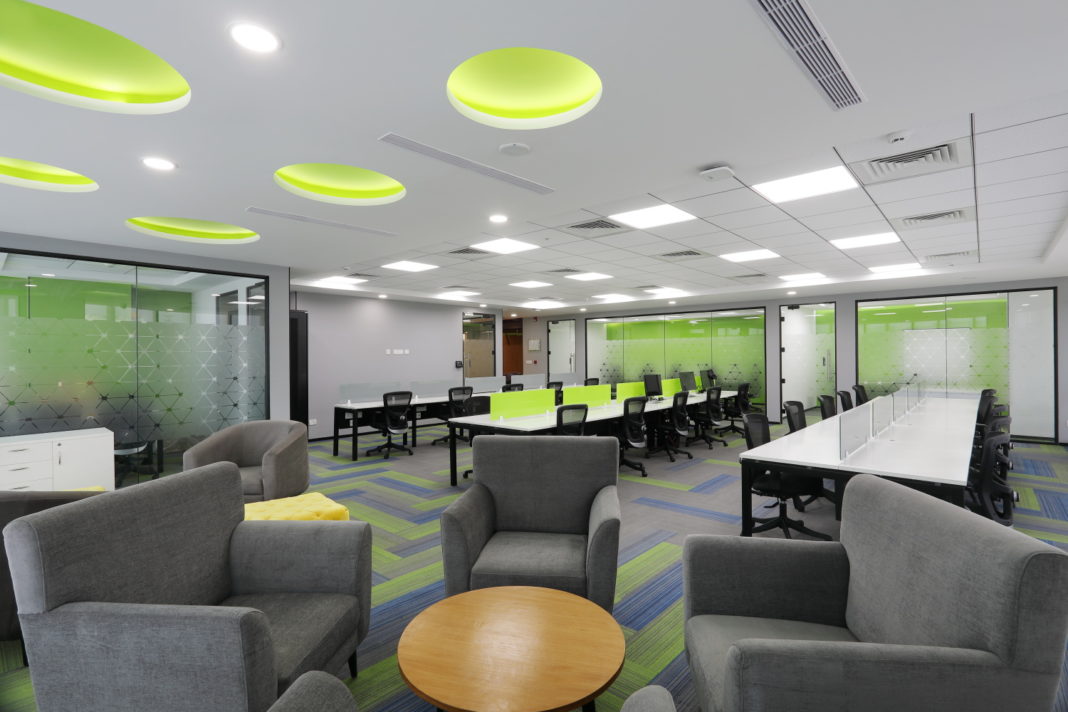 While one company is a New-York based advertising company, the other is a global manufacturing company, said a press release.

With these agreements, the company has signed around 5,000 seats over the last six months of this financial year, said the release.

Manas Mehrotra, Founder, 315Work Avenue, said: “In recent times we have seen an increased demand from all businesses, especially leading enterprises and corporates.”

He said, “We also expect a pick-up in demand for well-located, high-quality and efficient flexible workspaces, resulting in them occupying a greater portion of the total commercial office portfolio.”

Pirnar launches its operations in India