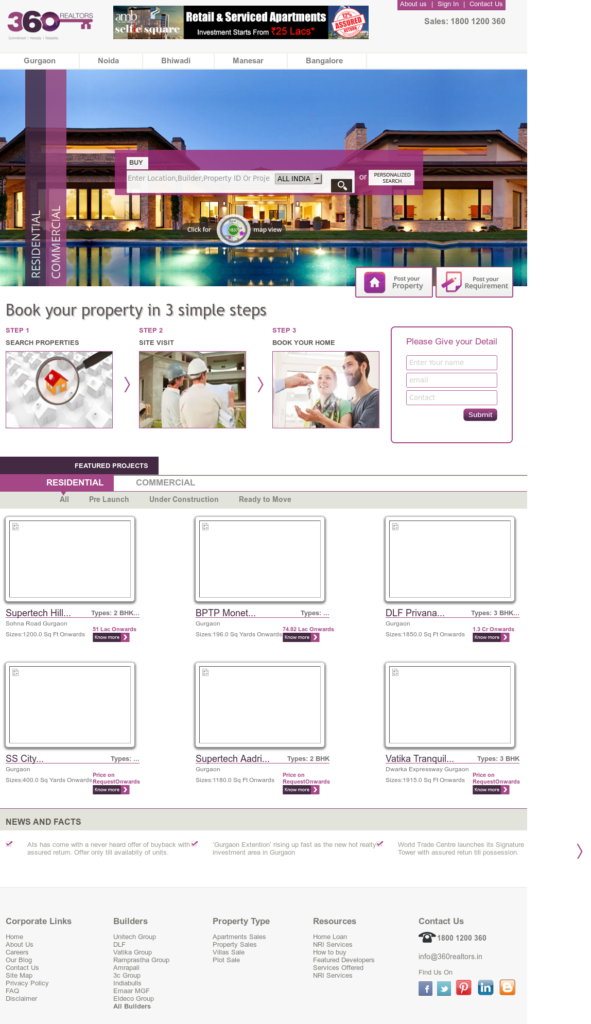 The study highlights property prices, rentals, growth trends, as well as housing options in 10 micro-markets. It points to growth in average prices in Whitefield(Bengaluru), Borivali (Mumbai), Mulund (Mumbai), Gachibowli (Telangana), and Dwarka Expressway (DXP) [Delhi – National Capital Region (NCR)] from Q1 to Q4. For example, along the DXP, the value rose from nearly Rs 6,900 per sq. ft. in Q1 to upwards of Rs 7,400 per sq. ft. in Q4. Similarly, Whitefield rates climbed from an average of about Rs 5,100 per sq. ft. in the first quarter to more than Rs 5,600 in the last.

Prices in micro-markets including Hinjewadi (Pune) and Noida Expressway (NCR) slumped earlier in the year but went up later. Average prices in Hinjewadi slipped from more than Rs 5,700 per sq. ft. in Q2 to about Rs 5,600 in Q3 followed by a jump to approximately Rs 5,800 in the closing quarter.

The only exception on the list is Porur where average property prices cooled down. On a Q-o-Q basis, there has been a correction of -2.4% in the last quarter, says the report. “This correction could be attributed to a rise in supply in the market,” it says. The area is still in demand because of relatively lower rents compared with other parts of the city.

Prices, however, are not the sole attraction of these locations. Other parameters such as infrastructure development andjob opportunities, too, have played a part in making these regions what they are, said Ankit Kansal, founder and MD, 360 Realtors.

Speaking about a resurgent real estate sector, he added, “The growth in investment is attributable to sound macroeconomic health, upbeat industry sentiments, attractive payment plans and increased transparency in the sector due to stricter formalisation.”