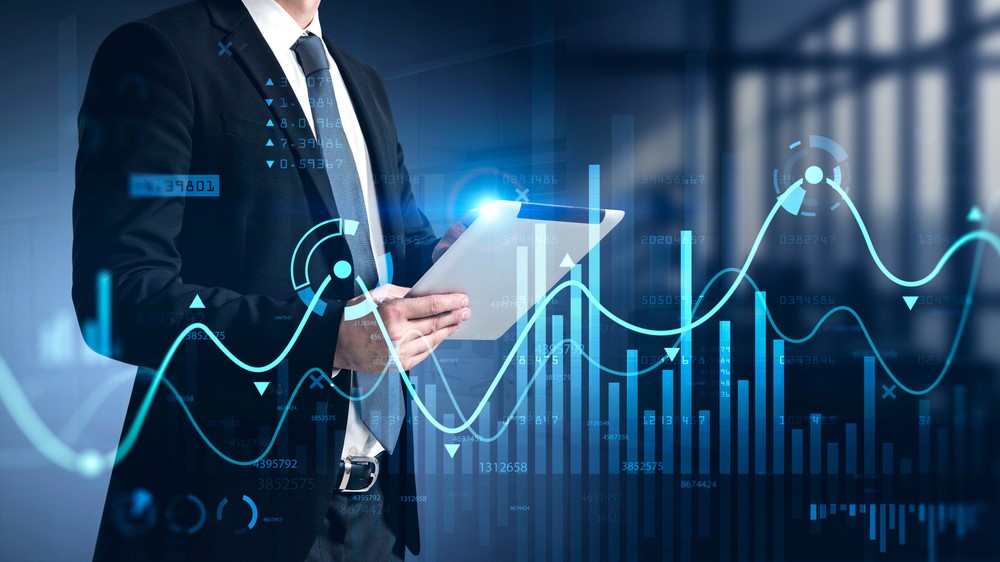 January 16, 2023: As per the Developer Sentiment Survey conducted by CREDAI, Colliers, and Liases Foras, about 58% of the developers pan India expect housing prices to increase further in 2023. The rise in prices is likely to be led by robust demand for homes in the Indian market and at the same time, volatile key input costs. The Colliers-CREDAI-Liases Foras joint report on Real Estate Developers’ Sentiment Survey 2023, explores different perspectives of developers on how the residential sector spanned out in 2022 and which transects the sector is likely to take in 2023.

Raw material costs have surged significantly in the last two years due to global supply chain disruption, which has led to inflationary pressures. About 43% of the developers saw a 10-20% rise in project costs in 2022 compared to 2021 amidst rising input costs. This is in line with Colliers’ construction cost Update: November 2022, which states that the cost of key construction materials has jumped about 32% in a span of three years. This has led to increased costs of construction for the developers.

Harsh Vardhan Patodia, President of CREDAI National stated, “The previous year provided the much-needed impetus and led to record-breaking sales in the last decade. Hence, more than 70% of developers believe the demand for home ownership will either increase by 25% or remain stable in 2023. With such sentiment, most of the developers in the community (87%) are looking to expand their offerings and the year is likely to see a surge in new launches equal to the current supply under construction. Rising population, wealth growth, and rapid urbanisation are the key influencing factors driving the sector’s growth. Hence, to help maintain the momentum, almost 40% of developers anticipate improved ease of doing business from the government in 2023, while another 31% anticipate rationalization/income tax credit GST.”

“During 2022, developers across the spectrum saw increased enquiries led by a continued inclination towards home ownership since the pandemic. The survey reveals that developers remain optimistic about the market. About 43% of the developers feel that residential demand would remain stable in 2023. Homebuyers remain enthused about purchasing homes, despite rising interest rates. Developers too are focusing on launching projects that are aligned as per the needs of the homebuyers and are also formulating strategies to complete their pending projects and bring in demand-led supply,” said Ramesh Nair, Chief Executive Officer | India & Managing Director, Market Development | Asia, Colliers.

“2022 witnessed the highest-ever sales and new launches across major cities in India. We have also seen a marginal increase in property prices. The market is likely to maintain the momentum that the sentiment survey re-affirms”, said Pankaj Kapoor, Managing Director, Liases Foras.

Branded residences have emerged as a clear favourite among developers as about 31% of the developers are willing to explore plotted developments as an alternative business model, followed by branded residences were preferred by 19% of developers. Higher disposable incomes and an increased need for best-in-class amenities and open spaces have pushed up demand for self-contained residential complexes. Plotted developments are also becoming popular, especially in tier II cities due to lower land rates and the flexibility they offer to homebuyers.

Next year is likely to see a spurt in new launches, as around 87% of the developers are willing to launch new residential projects in 2023. This cements the optimism among developers despite inflationary pressures and any potential slowdown. However, developers are likely to adopt a wait-and-watch approach to see how the economy, job freezes, and layoffs pan out over the next few months.

‘Ease of doing business’- a top ask from developers