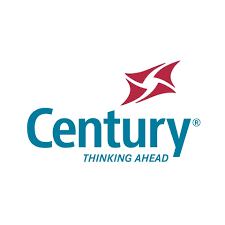 Century Real Estate announced on September 23 that over 75 per cent of inventory in its plotted development project, Century Seasons, in Bengaluru has been sold in a quarter.

The company’s other plotted development project, Century Greens, was sold out entirely within two quarters, said a press release. 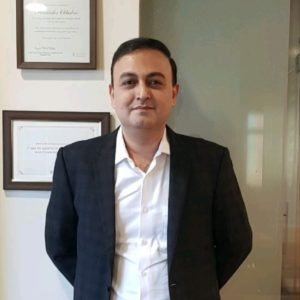 “Quick monetisation of land, faster sales, better cash flow generation, and quick exits are now attracting large-format real estate developers into the plotted space. Century Real Estate has been at the forefront of plotted developments for many years now, and it is heartening to see many other players joining in,” said Maninder Chhabra, Chief Strategy Officer – Sales, Marketing and CRM.

“The plotted development segment has been seeing bullish demand with customers being a mix of investors and end-users. More and more people have realised the need to invest in land, as cities are getting denser and the economic value of land is significantly increasing. In addition to this, we see new-age customers choosing to invest in plots as unlike earlier, these plots have modern amenities and give buyers greater flexibility to build their dream homes as per their choice,” said Ajay Singh, Vice-President – Sales.

Digital Realty closes its JV in India, names Ambastha as the CEO