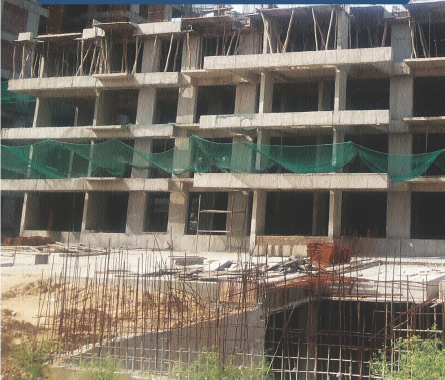 The annual increase in circle rates for buying and registering properties in Noida, Greater Noida and Ghaziabad came into effect from the beginning of this month. Though having a marginal impact, the decision did cause ripples in the property circles in the NCR. A good thing is that while flats have been kept off the hike in Noida, the GDA has decided not to increase the sector rates in Ghaziabad.

Buying property in Noida, Greater Noida and Ghaziabad is going to make a slightly bigger dent on your wallet with the cir.c1e rates in the three regions going up from the first of this month.

Although housing plots and group housing plots in Noida are set to get costlier by 5 per cent, flats have been spared of the hike. The district administration in Ghaziabad has proposed a hike between 2 per cent and a whopping 25 per cent in various but one solace is the decision of the GDA not to increase its sector rates.

The Uttar Pradesh Stamps and Registration Department on July 20 announced fresh circle rates for Noida and Greater Noida, keeping in view the slump in the real estate sector. The new circles rates came into effect from August 1.

A circle rate is the minimum rate for valuation of a plot, independent house, or flat in a particular area or locality. It is finalised considering the available infrastructure and other para meters decided. and differs for various categones of colonies.

NP Singh, the District Magistrate of Gautam Budh Nagar, who approved the circle rates after a proposal for the same was tabled by the Stamps , said the decision  to keep the circle rates of flats had been taken keeping in view the concerns of home buyers affected by the Okhla Bird Sanctuary row. Property “The real estate sector not buy flats because of high prices. So, we have decided not to hike circle rates in flats category. 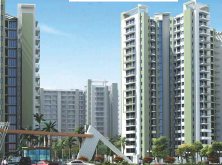 To encourage small entrepreneurs, we have also not hiked circle rates for industrial plots measuring less than 4,000 meters,” Singh said. The decision has been largely welcomed by homebuyers and developers in the area. It is worth mentioning that the homebuyers had been fighting to get relief on circle rates, as it would have put additional burden on them. “We thank the UP Government and the local DM for considering our plea,” said a relieved buyer.

RK Arora, the CMD of Supertech Limited, was quoted in the media as saying, “It is a welcome decision as the real estate sector is already reeling under a slump. We hope this decision will push flat sales in Noida”.

In Ghaziabad, the average increase in annual circle rates this time is from 2 per cent to 10 per cent. However, the maximum increase 25 per cent is in Raj Nagar Extension (RNE). GP Singh, Assistant Commissioner(Stamps), said, “This time, no is already in slump and there are thousands of people who could increase has been proposed in the rent rate”.

Senior living projects on rise in the country