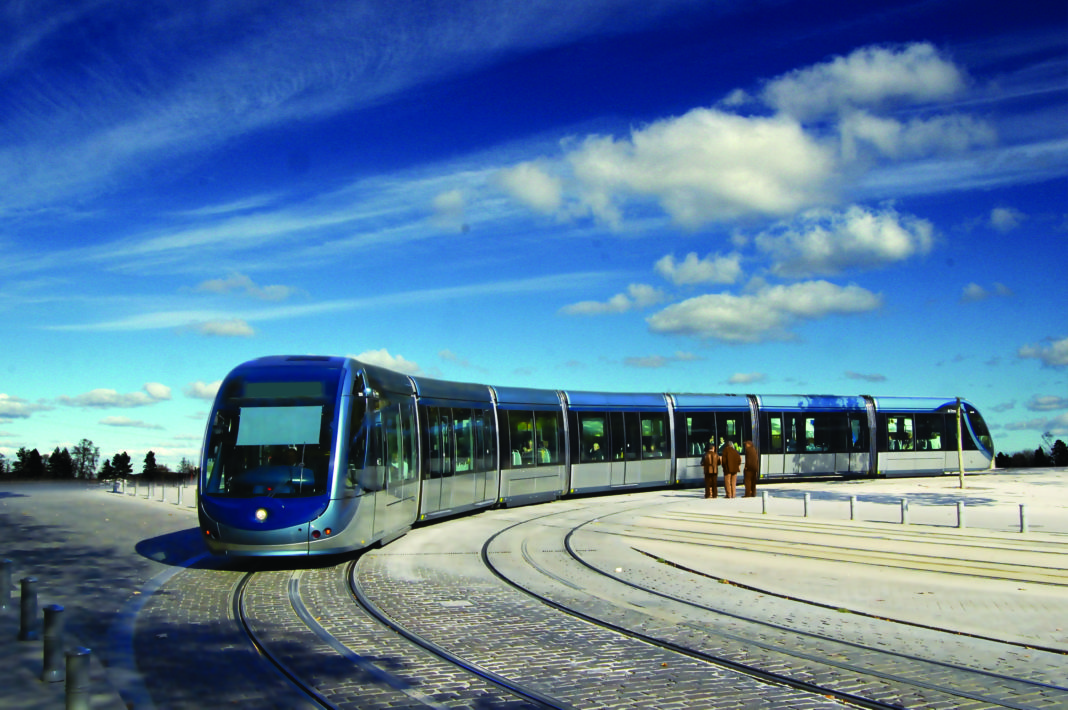 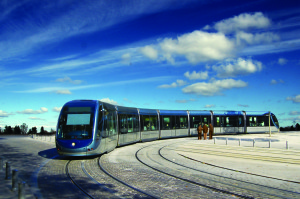 Officials said the Government has decided to set up Shahjahanad Redevelopment Corporationto carry out infrastructure projects in Old Delhi, on the lines of New Delhi Municipal Council (NDMC).

The Government also has decided to give enforcement powers to the body.

“To implement its plans, the Shahjahanabad Redevelopment Corporation will need proper powers, so we will be equipping it with powers for enforcement,” said Sisodia.

Hopes belied, but real estate sector is not too disappointed