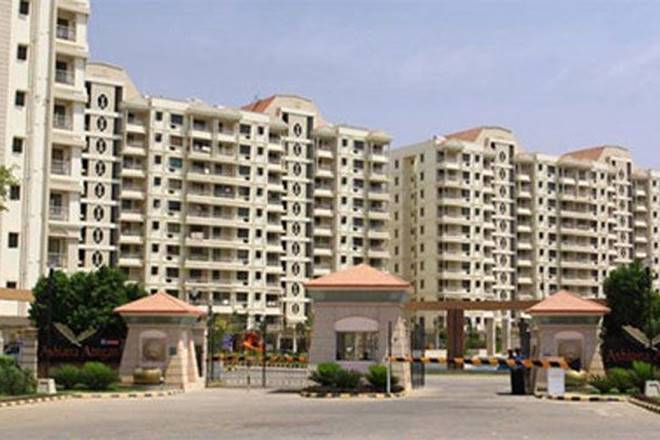 New Delhi, February 04, 2020:  Proptiger.com reported that 50% of unsold housing stocks in the nine major residential markets in India are in the affordable segment. Data available with PropTiger.com show the markets covered in the analysis had a total unsold stock consisting of 7.75 lakh units at the end of the calendar year 2019. Of this, close to 3.90 lakh units were affordable homes.

Various measures announced by the government to boost sales of affordable property in the recent past have not yet had the desired impact but things are slowly beginning to stabilize for the category. In its report “Real Insight Q3FY20”, Proptiger.com, which is owned by Elara Technologies, which also owns Housing.com and Makaan.com, reported that there has been a 14 percent annual decline in unsold stock in this category.  At the end of 2018, developers were sitting on an unsold stock consisting of 452,850 affordable homes.

“Despite the major announcements made specifically to push demand for affordable housing, consumer interest in the category has remained muted. In the upcoming Budget, we expect the finance minister to launch measures that would revive overall consumer sentiment that would encourage buyers to buy affordable homes, which already have very attractive incentives for people to buy,” says Dhruv Agarwala, Group CEO, Housing.com, Makaan.com & PropTiger.com.

Units worth up to Rs. 45 lakh are categorized as affordable homes in India. In July last year, the Centre increased the tax deduction limit on the home loan interest component to Rs 3.5 lakh from Rs 2 lakh for affordable homes to provide an impetus to a sector that has been reeling under pressure amid a demand slowdown and a severe liquidity crunch. The GST on affordable housing has also been brought down to 1% with the same intent.  Despite that housing sales declined by 24% year-on-year in the affordable category during the October -December 2019 period. However, inventory also declined by 14% as developers focused on clearing existing inventory as opposed to adding fresh stock.

Even if latent, consumer interest in the affordable housing segment does exist and sales should see an uptick if general consumer sentiment improves.  This is evident from the fact that 56% of all homes that were sold in the October-December 2019 period were units priced within the Rs 45-lakh bracket. Similarly, 52% of new project launches during this three-month period were in this segment.