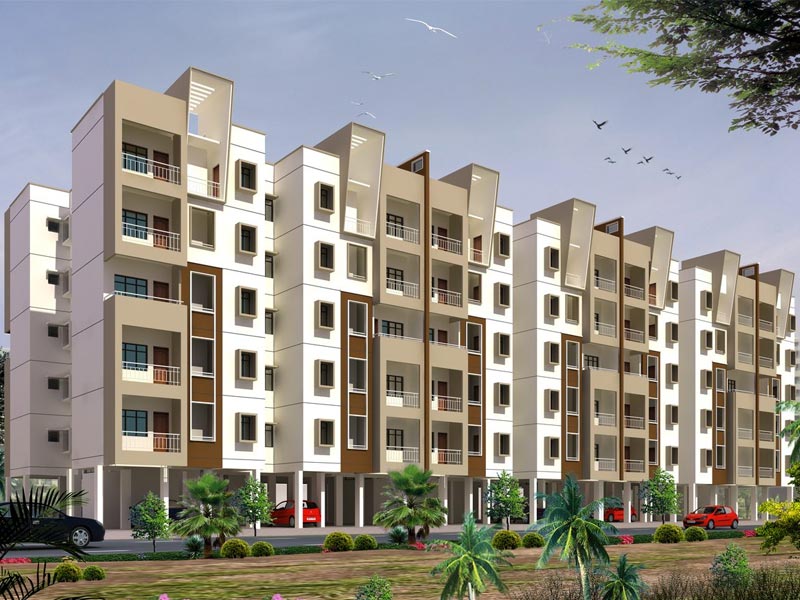 Cost-effective housing is a key problem in all developing countries, but India definitely presents a remarkable case study. While India’s constantly expanding population is the bedrock of its economic promise, it is also the source of any number of issues – not least of all housing deficit. The country’s population is likely to be in the neighbourhood of 600 million by the year 2030. There is a huge existing and future requirement for affordable homes.

So far, the attempts of the Government to breach this gap have not been very successful. However, in all fairness, addressing the massive deficit of budget homes in India is a Herculean task which cannot be the sole responsibility of the Government. The only real option is to rope in private sector involvement. The recent announcement that CREDAI is launching 375 affordable housing projects across India is indeed welcome, but we must keep in mind that the deficit in this segment currently hovers between 18-20 million units.

The country’s residential developers have definitely woken up to the fact that affordable housing is where the greatest demand currently is – not only from end-users but even from investors. What they are doing about creating the required inventory depends a lot on which city and in which areas they operate in, and whether or not they have the requisite technical knowledge and bandwidth for such housing.

In the first place, they often lack the expertise for successfully carrying our budget housing projects. Such expertise must encompass the ability to scientifically balance residential spaces with a good saturation of common amenities and facilities. They must also have a good working relationship with municipal authorities who handle affordable housing to get expedited clearances for their projects and need access to land parcels in the right locations.

Simply reinventing mid-income housing into budget housing is not a real answer in most cases, as the project may be in a location which commands higher land rates. This means that the buyer ends up paying premium location charges, which is not feasible for budget housing. Also, some developers simply do not want to be known for affordable housing projects because they have worked hard to build up a ‘premium’ label for their brand.

Meanwhile, slum rehabilitation or SRA projects is an extremely tedious and complicated affair which is beyond the scope of many players who are not used to this route of development. It involves obtaining the consent and willingness of the existing residents of such areas, and overcoming various hindrances from local politicians who have their own interests in unregulated housing such as slums and tenements.

Also, even if all the consents are obtained and hindrances overcome, there is still the question of relocating the existing residents until the new project is complete. All these are some of the reasons why there is probably no foreseeable solution to recreating areas like Dharavi in Mumbai into organized affordable housing locations.

The Government can and must consider this option if it feasibly intends to realize its aim to provide Housing for All by 2022. Another means available is the creation of Special Residential Zones on the lines of SEZs, with all the implied benefits and tax breaks for both developers and buyers of housing in such zones.