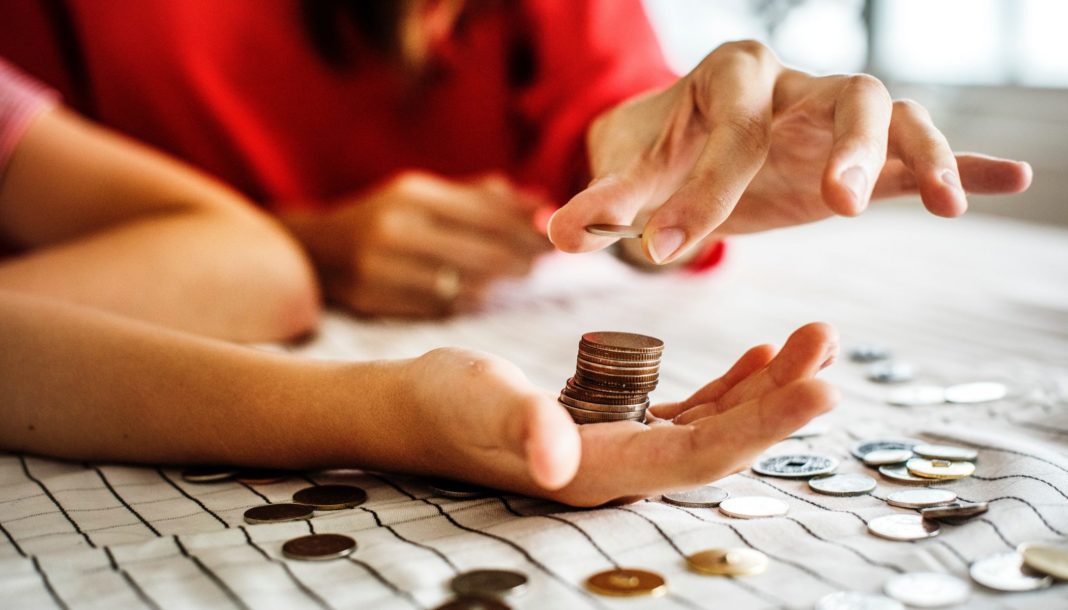 Until the late ’90s, many Indians preferred to buy homes using their savings rather than opting for home loans. As a result, most homebuyers were in the age group of 45-55 years or even closer to retirement – by then, they had accumulated sufficient wealth to support property purchase.

In this period, younger Indians with much lower savings kept away and were also very cautious about bank loans, seeing them as risky. Also, many banks were reluctant to lend large amounts (70-80% of a property’s overall purchase price today) back then.

In the 2000s, the winds of change blew and the age bracket of property buyers began to drop, coming down to 35-45 years. Home loans were readily available, and homebuyers warmed up significantly to the notion of using borrowed funds rather than depleting all their savings. The fact that home loans also carried attractive tax benefits certainly helped, too.

In this period, banks and other lending institutions began to re-strategize their approach, and youth became the target audience. The availability of finance became the key driver for this change.

In the late 2010, buyers were largely in the age groups of 35-45 years and 45-55 years, but the share of homebuyers in the 25-35 years age group was minimal. However, improved tax benefits motivated more working youths in this age bracket to opt for home loans. Millennials predominantly favoured paying EMIs for buying a home over the ‘dead’ expense of rentals.

The ranks of this vital age demographic swelled steadily till about 2015-16. Since then, many millennials are rethinking the notion of buying homes at this relatively early age. The tendency now is to avoid large investments and instead invest in other asset classes. However, this is by no means the larger norm.

Analysing the age bracket of home seekers in the first half of 2019, ANAROCK’s consumer sentiment survey H1 2019 reveals that: 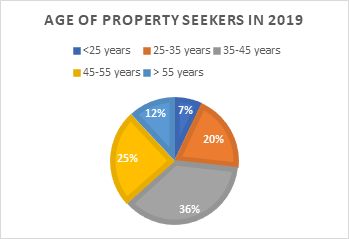 Indian Economy and the Hospitality Sector