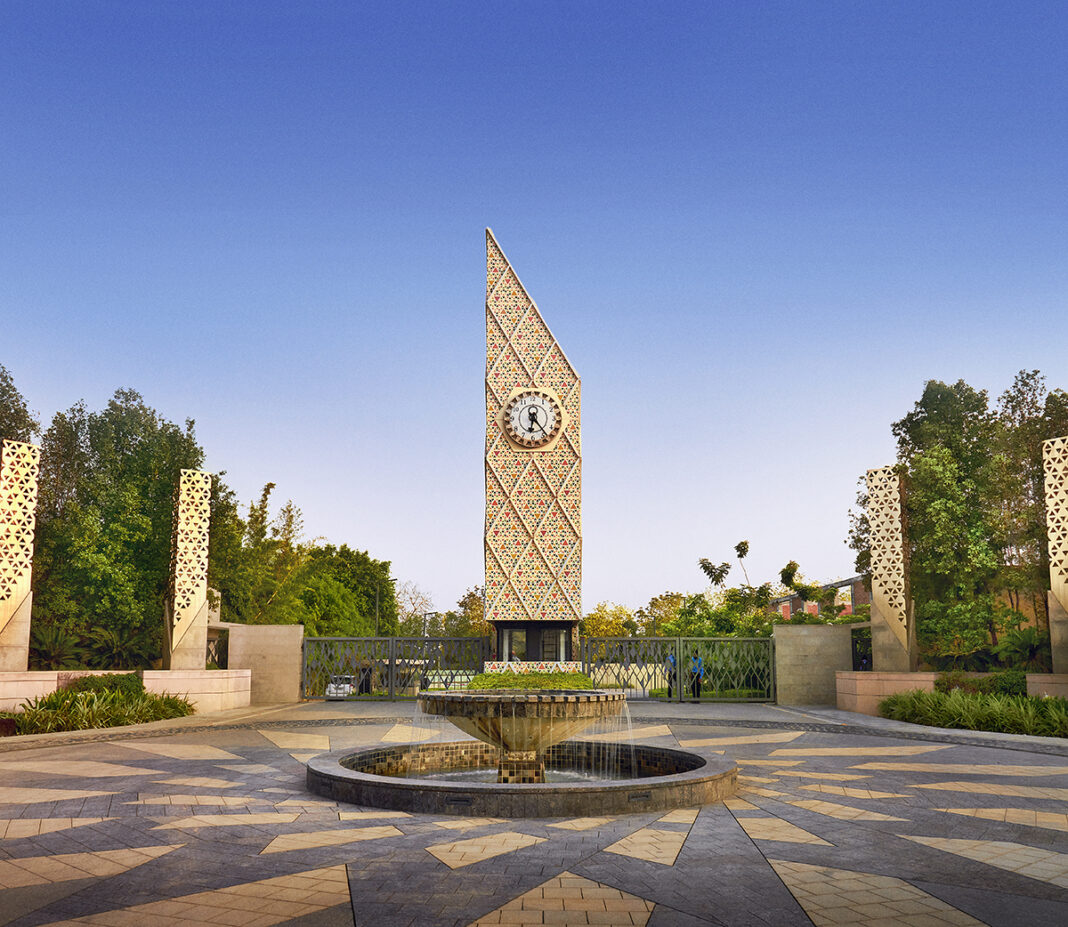 New Delhi/Gurugram, June 10, 2022: AIPL Group, will invest Rs 500 crore in Punjab over the next three years as a part of its expansion plan in residential and retail sectors.

Pankaj Pal, Group Executive Director, AIPL said, “The investment, will be a befitting testimonial of the post-pandemic green shoots in realty sector for the region, and will spur the growth of the real estate industry in Punjab & help AIPL to further consolidate itself as a key realty player in the state.”

According to a press release issued by the company, AIPL Group has so far delivered four projects in Punjab – two residential and two commercial –, and two are ongoing projects.

The two ongoing projects of AIPL include Dreamcity NXT, Amritsar spread across an area of 74.3 acres of land. This residential project is one of the most sought-after destinations having state -of-the-art facilities.

Dreamcity Ludhiana is 500 acre plus project.