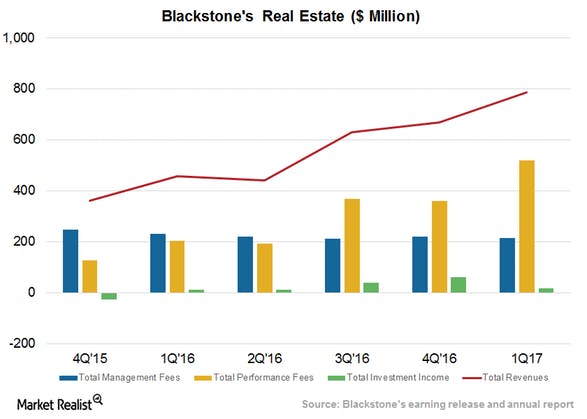 Debt levels across the Indian residential real estate sector have witnessed a considerable increase over the past few years. However, major listed realty players have remained cautious on debt levels and have focused on liquidation of inventory to reduce leverage. As per ICRA estimates, while the overall debt exposure to the real estate sector witnessed a 38% increase since FY2017, debt levels for major realty players of the sample set declined by 25% over the same period.

Over the past few years, the Indian residential real estate sector has been experiencing a slowdown in sales and collection levels, which, combined with RERA implementation and increasing buyer preference for completed inventory, has reduced the availability of customer advances to fund real estate projects during the construction stage. Consequently, real estate developers have increasingly been relying on debt to fund project execution. Developer’s ability to service these enhanced debt levels remains a concern, particularly given the continued overhang of unsold inventory and limited price appreciation in the market, as well as the prevailing liquidity crunch that limits avenues for refinancing of outstanding debt. However, larger realty players have bucked this trend. Commenting on the same, Mr. Shubham Jain, Senior Vice President and Group Head at ICRA, said, “The ability of the larger realty players to substantially fund committed construction costs through internal accruals has permitted them to keep debt at sustainable levels. Further, listed players, with a good operational track record and sound financial discipline have been able to raise equity from the capital market, which has also aided them in reducing overall leverage levels. The ensuing strength of the balance sheet of such developers, together with healthy sales momentum, supported by buyer preference for completed inventory from recognized developers, has enabled them to maintain a steady execution pace and resulted in significant gains in their market shares.”

The following graphs illustrate these divergent trends, with a considerable increase of 38% visible in the overall debt exposure to the real estate sector since FY2017, but a significant decline of 25% recorded in net debt levels for major realty players in ICRA’s sample set[1], comprising ten large listed entities. DLF Limited, in particular, recorded a substantial decline, on the back of its secondary capital market equity transaction with GIC, which supported the overall down-trend for these players.

Exhibit 3: Trend in Total Outside Liabilities/Inventory and Total Debt/Total Net Worth for ICRA’s Sample Set of Listed Entities

Inventory liquidation has been supported by the robust sales levels for such players, with the area sold for the companies in ICRA’s sample set standing at 14.55 million square feet (mn sq ft) during H1 FY2020. The Y-o-Y growth in sales volumes, albeit lower than the high levels witnessed over the past two years, remained healthy at 12%, despite prevailing headwinds in the form of continued funding challenges on the back of the NBFC slow down, and overall weakness in demand. The pace of execution also remained strong during the period, with launches of 7.35 mn sq ft and deliveries of 14.49 mn sq ft, notwithstanding the Y-o-Y decline in deliveries. Assuming an average project life cycle of three years, this slowdown in deliveries may be largely attributed to the reduction in launches in FY2017, given the uncertainties relating to RERA and GST implementation during the year. Going forward, delivery momentum is expected to rise, in line with increased launches from FY2018 onwards.

“While the healthy sales and collection momentum being maintained by the large listed developers is expected to support them in generating adequate cash flows, which would keep their debt levels under check, the overall high debt exposure of the sector remains alarming. Several projects by smaller/less-established developers are already stressed and have negative cash flows, which are expected to lead to pressures on debt servicing going forward. While some of the supply-side/delivery-related concerns may be alleviated post the creation of the Rs. 25,000 crore fund for stalled housing projects, demand risks on the high levels of unsold inventory remain. Although some improvement may be expected in demand levels, given the favorable government initiatives like reduction in interest rates and increased tax deductions announced on home loan interest payments for affordable housing units, a substantial and sustained increase in housing demand will remain critical for enabling recovery of the sector as a whole,” added Mr. Jain.