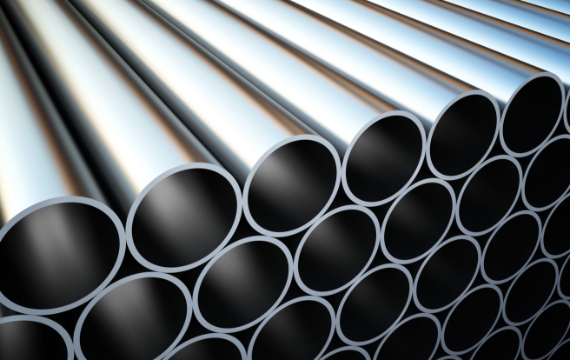 In its financial results for the quarter and full year ended March 31, the company also announced that its ROE has also jumped to 20.5 per cent from 16.5 per cent. The company’s EBITDA increased by 23 per cent to Rs 5bn and its sales volume improved by 22 per cent to 1.6 mn tonnes in FY2020.

Sanjay Gupta, CMD, APL Apollo, said, “APL Apollo has continued its strong performance despite an increasingly challenging market scenario and we have been able to significantly increase our net profit, besides improving sales volume.”

Grohe decides to stay away from ISH trade fair next year

RLDA Vice-Chairman Dudeja is ‘Infra Business Leader of the Year’