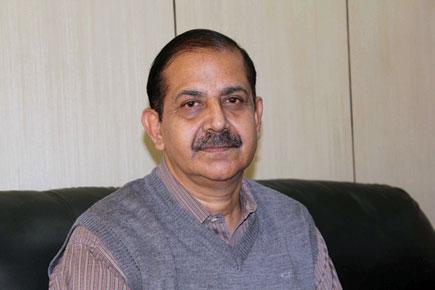 The UP Government on Wednesday designated Arun Vir Singh as the Chief Executive Officer (CEO) of the Yamuna Expressway Industrial Development Authority (YEIDA).

According to a published report, the CEO’s post had been lying vacant after the UP Government relieved IAS officer Anil Garg from the post about a week ago on October 21.

On September 21, the Government had appointed Deepak Agarwal as the CEO of YEIDA and posted another IAS officer, Anil Garg, as the CEO of GNIDA.

The transfer orders of September 22 included shifting of Garg to the post of CEO of YEIDA, while at the same time, Agarwal was transferred from his new posting of CEO of YEIDA to Additional CEO of GNIDA.