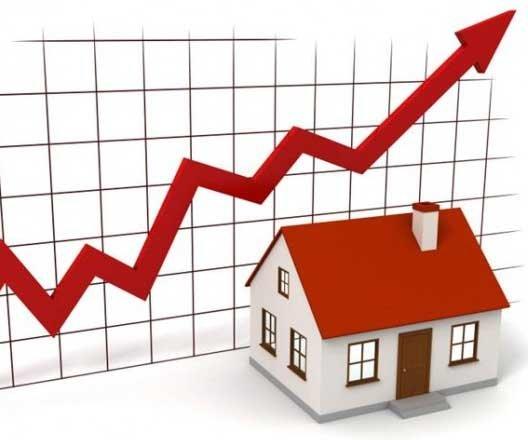 Across the world, the coronavirus pandemic has made homes the new focal point – for now, and very possibly also in the future. In an unlikely twist to the Indian real estate story, working from home is now at least partially juxtaposed against the commercial office narrative. As work commutes become less of a factor, and the ability of a home to double as a surrogate workplace is thrown into sharper relief.

Prashant Thakur, Director & Head – Research, ANAROCK Property Consultants says, “Homes are now the ultimate multitasking assets, and housing prices are once again centre-stage. There is increasing perception that it makes sense to own a property that one lives as well as works in. Property size now matters more than when home and office were distinctly separate concepts. While the question of affordability still looms large over most Indians’ homebuying decisions, property price growth has gradually stagnated. The value of the property, defined by size and location, is now distinctly higher. Also, while there is no denying the challenges presented by the current COVID-19 pandemic, India’s residential market now favors end-users.“

“This was not always the case. In earlier years, there were steep price growth spikes on account of speculative buying and selling. Homes previously were traded like commodities, severely hampering the options of genuine end-users.”

Price Growth – What the Data Reveals

Among the top 7 cities, Pune saw the maximum rise of 67% during the period. This was followed by Bangalore with a 49% jump and Hyderabad with 45%.

Speculative price growth has been significantly curtailed in the last decade. While the steep price increases of the preceding decade obviously favoured investors, they now account for less than 10% of residential property buyers in India. In the current era, end-users are in the driver’s seat.

Co-working spaces to gain most in post Covid times, say the industry