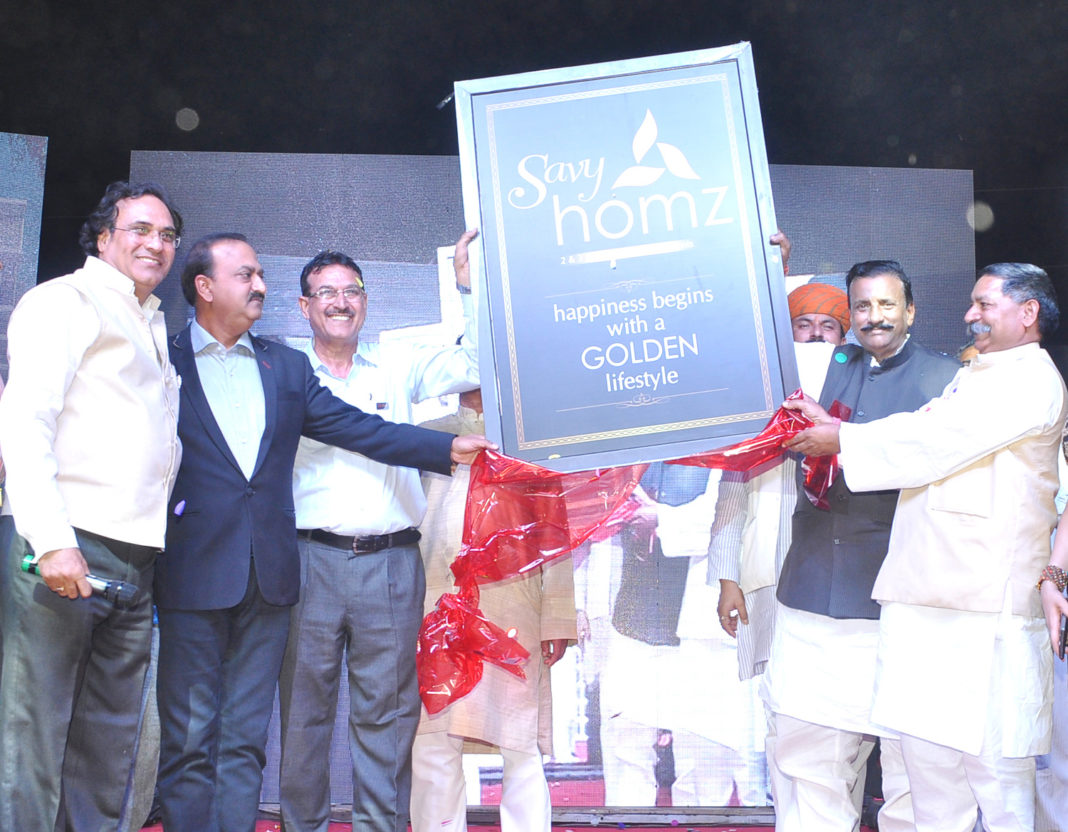 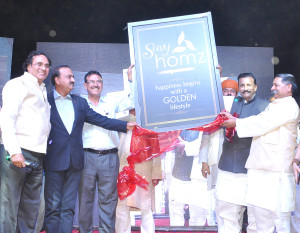 According to a press release, SavyHomz is an impeccably planned affordable residential project for end-users. Spread over 2.5 acres and open from two sides, the project has four towers offering 524 unites of 2 and 3 BHK apartments. The location has excellent connectivity with NH24, NH 58, Noida, Greater Noida and is about to get Metro connectivity soon, the release said.

The press release also said SavyHomz is an earthquake-resistant RCC framed structure designed by Ascent Group and approved by GDA.

Suresh Gogia, MD, Ascent Group, said, “The launch of SavyHomz marks the commitment of Ascent Group to continuously develop properties with modern design concepts and providing all basic amenities of international standards. After overwhelming support from buyers in Savy Ville De, we decided to come up with another affordable project under the banner and create a landmark in RNE among all.”

CHD Resortico project to be launched on May 15