In our continuous endeavor to arrive at a better understanding of RERA, we approached GetamberAnand, CMD of ATS Infrastructure Ltd, who has created an admired realm in the field of real estate. We were pleasantly surprised that while appreciating the landmark legislation, he was forthright enough to point out some key issues which may prove to be an obstacle in its implementation. Anand, who currently spearheads the apex body Credai, picked up specific instances and emphasised why they needed to be looked at to make the entire thing practically doable.
A first generation entrepreneur, Anand began his professional career after completing a Bachelor’s degree in Technology from Punjab Engineering College, Chandigarh. An Industry icon and connoisseur, Anand rued the fact that aggressive activism by consumer bodies has been preventing the authorities from fine-tuning certain aspects of RERA even though they understand their impracticalities. Issues like cost of construction also need to be clearly defined, he told Team R&M.
Anand, whose company ATS’ real estate prowess extends across 20 million square feet of residential space, sounded highly logical when he said the problem is that everybody expects the developer to do what he has to do to make RERA work. It is not fair, he said. “There are four stakeholders in the entire game: developer, buyer, bank and the municipal urban local body. All four stakeholders have to change the way they were doing things, otherwise this Act cannot be a success”, was the industry veteran’s qualified warning to all.
The transcript of Team R&M’s detailed conversation with Anand is being reproduced herewith:

Realty & More: With RERA being the key topic of discussion in the industry, the first obvious question is how much is your company RERA-compliant?
GetamberAnand: Our company has always operated on SPV model where each project is being fenced financially from the holding co. This provides a lot of financial discipline as the cash flow which come in by way of sales is kept in that vehicle and that project. Construction, therefore, is totally focused and sales are also robust. Everything has been working like that. RERA also specifies the same thing and, therefore, I don’t see much of a challenge as far as our organisation goes. We are already operating on the same guidelines that RERA specifies now. We have been doing that since the last decade. The only thing is that we may have to do some fine-tuning for RERA. But, you know, there are certain rules which we feel are not practical. So, from Credaiplatform, we have appealed to various state governments.
R&M: What are those impractical rules?
GA: One thing which is very important and which needs to be looked at by various state governments is to define the cost of construction, to actually detail it. Today nobody has money to construct a project by his own money, he has to leverage, he has to borrow. The interest is also cost of construction, the salary of the people working is also cost of construction. There are many other small little things which are construction cost and they have to be detailed.
Maharashtra and Gujarat have been sensible enough to detail this cost. The other states have left it very ambiguous. There should be no room for any litigation once RERA is in place because it will jeopardise the supply and that would mean increase in cost. Eventually the consumer will suffer. We don’t want a constraint in supply.
There are many other such things. Like in the rule of UP, there is something which says that when you convey the completed apartment you can only convey the title of the apartment to the homebuyer. The common area, lift, lobby, etc., you have to convey to the RWA. Who pays the stamp duty for the RWA? If the RWA is not formed, 50 per cent of the sale is not done. Then, who do you convey it to? As a flat owner I am paying for the entire common area, but the conveyance is done in the name of somebody else. Who will agree to these things?
These are impractical and need to be looked at. That is why I am saying this should not be done in a quick cut, copy- paste fashion. It has to be practically doable.Only then we will see some positive outcome of RERA.
R&M: Does Force Majeure not include any policy change which results into completion delays?
GA: Force Majeure shall include these things. Maharashtra has been sensible enough and so has been Gujarat. Even cement shortage is also the Force Majeure. What do you do if you don’t get raw material? What do you do if you don’t get steel? It does qualify as Force Majeure. It should definitely qualify as Force Majeure. What I am saying time and again, what I am insisting on, what the association has been insisting upon to the ministry is please make it practical because if you don’t make it practical we will not be able to bring out enough supply. Today we are completing a project in four years. Now, it will take eight years. Who will suffer? 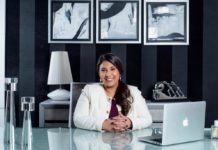 I Want to Give Quality of Life to Customers: Gulshan Homz Director 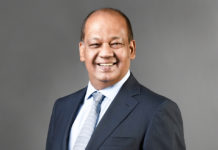 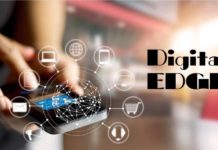 The Wadhwa Group holds Bhumi Pujan for ‘The Gateway’ 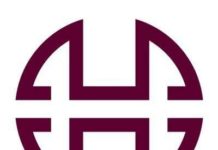 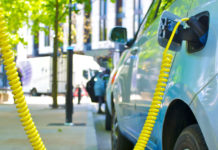 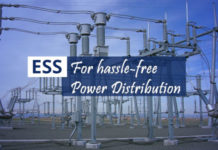 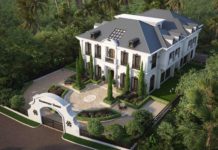 Second phase of land acquisition for Jewar airport is to begin...