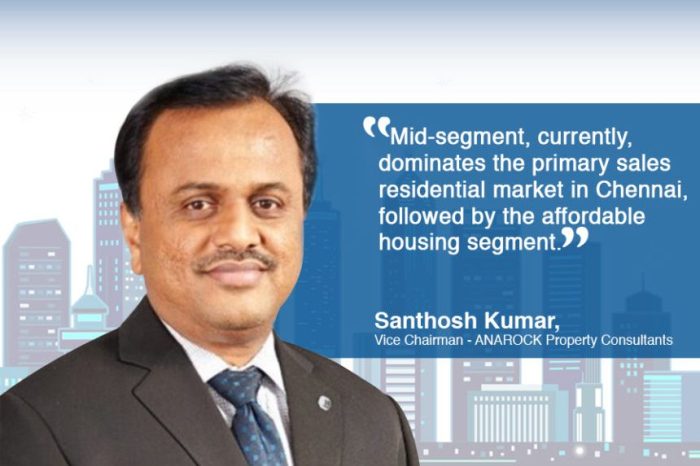 E-commerce biggies may be toning down their offers, but discounts and freebies are still alive and kicking in real estate – and developers are going all out to lure buyers with attractive deals and discounts. Is it working?

As per the recent ANAROCK Consumer Sentiment survey, as many as 50% buyers across the country bought homes due to attractive prices. Hyderabad took the lead on this dynamic, with more than 61% buyers surveyed in the city confirming that lower property prices caused them to take the plunge last year.

“If we consider sales data in the city, the top 3 micro markets with maximum housing sales between Q2 2018 – Q1 2019 were Pocharam, Bachupally and Kondapur respectively. Interestingly, the average prices in the top 2 markets were between INR 2,550 to INR 4,000 per sq. ft. Affordable markets with realistic pricing are high in demand in Hyderabad.”

Homebuyers in MMR, Pune and Bangalore cite the same reason of attractive prices for getting off the fence and making their property purchases.

However, buyers in Delhi-NCR state a different reason. 50% of the buyers in NCR took the plunge in the last one year because of increased confidence on the back of RERA implementation.

“Despite the negative narrative that NCR’s real estate market currently generates on account of some unscrupulous developers, more and more buyers here now repose faith in the new regulatory environment and are coming forward with purchase decision,” says Santhosh Kumar. “Our survey indicates that it is not attractive prices as much as the assurance of timely delivery and even immediate possession of their homes that catalyses buyer interest here. This tells the largely untold story of NCR’s realty market – that strong players with good projects are delivering and are drawing serious enquiries and sales.”

In Kolkata, which has no Central Government-linked RERA to boost confidence, 58% of the respondents stated that it was lower home loan rates that caused them to buy homes last year.

In Tier 2 & 3 cities such as Mysore, Panipat, Lucknow, Vishakhapatnam and Nagpur, RERA has also not had any ‘real’ impact on buying decisions. Instead 27% respondents across these cities again stated lower home loan rates as their primary reason for buying homes in 2018.

The new regulatory environment post RERA implementation has caused nearly 82% NRI buyers to relinquish their previously cautious stance and invest in Indian real estate in the last one year. NRIs largely invest in under-construction properties and notably, the issue of stalled/ delayed projects had previously caused a majority of NRIs to shy away from property investments back home.