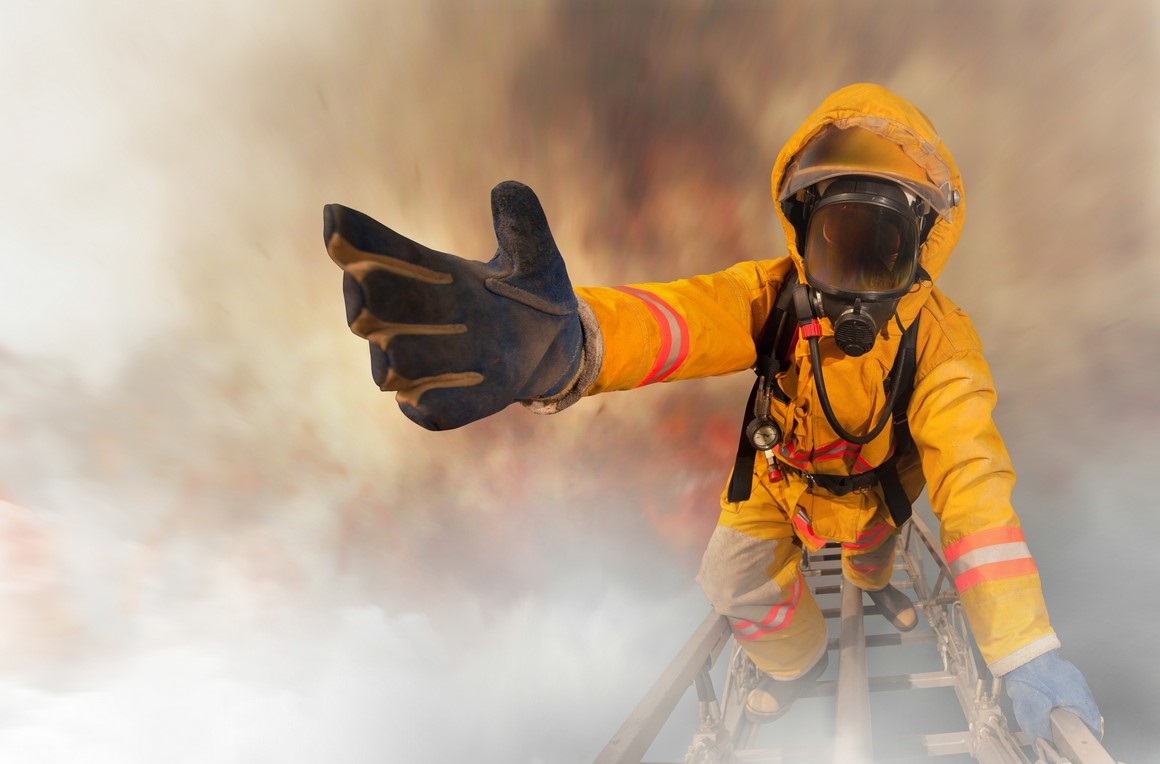 Let’s take the hypothetical situation of a developer’s residential project in Mumbai in the last stages of completion. The original date of completion was December 2020 as per RERA. Construction was initially funded by debt from a non-banking financial company (NBFC) and 60 pc of the sanctioned amount has already been disbursed. Now, the NBFC is rocked by severe liquidity pressures and cannot fund the project to completion.

Sales have been lacklustre because of buyers’ increasing preference for ready-to-move or almost completed projects. By the same coin, sales will pick up once the project nears completion. Many existing buyers have bought units with construction-linked payment plans. Because the project is stalled, they’re not making any further payments. The developer’s ability to service debt has depleted and the project is now categorised as a non-performing asset (NPA).

This is the story of most of the stalled projects in the country, though projected completion timelines will differ. These projects need a new source of last-mile funding to complete the project. If they get it, the developer will be ready to pay a premium to be able to complete the project with incremental capital, and the NBFC can recover its dues and ease its own balance sheet. Buyers will get their flats and more buyers will line up to buy completed units.

A win-win situation – and, concisely, what Special Situation Funds (SSFs) do.

Since 2012, NBFCs emerged as the largest lenders for real estate projects in an environment where project delays became commonplace. Until then, banks were primary lenders to the sector – but with project delays jeopardising cash flows, they allowed NBFCs to refinance their books and provide incremental capital for project completions. NBFCs had a golden run until 2018 September, when the IL&FS crisis and the resultant flux in the financial world caused a severe liquidity crunch.

Naturally, banks and other capital providers shied away from funding NBFCs and housing finance companies (HFCs), who no longer have easy access to capital. A large part of their borrowing was short term, wherein loan repayment is a priority. NBFCs/ HFCs no longer had money to lend even as banks became even more risk averse. NBFCs became very selective about releasing already-sanctioned loans, which impacted the cash flows of highly-leveraged developers. Projects became heavily delayed or came to a complete halt.

Aiming to bridge the gap in such special situations, many funds got interested even as new funds were created. Such funds are quite specific about their requirements – they will provide the funding for 12 – 36 months with a condition that most of their capital goes towards project completion. Existing lenders may get partial repayment but must take residual charge – the excess funds from the project must first service the new incoming lender – also known as last in first out (LIFO) – and only the residual amount can be used to service the original lender’s loans.

There is more than enough capital available for specific projects. The largest real estate focused SSF in the country is the SWAMIH fund – a sovereign fund created to infuse liquidity and solve the cash-flow issues of delayed or stalled affordable and mid-income projects. Along with the Rs 25,000-crore SWAMIH, there are various other foreign funds with money having visibility of more than Rs 35,000 crore.

A large piece of this pie – approximately 60 per cent – is from US-based funds, followed by 31 pc from Asia (excluding India), 6 pc from India and 3 pc from Europe-based funds. ANAROCK Capital, which works closely with clients to help access such funds, has already helped raise over Rs 5,000 crore from special situation funds.

This capital is being raised for projects primarily in Noida, Greater Noida and Gurugram in NCR, Mumbai and Thane in MMR, and Bengaluru, Hyderabad and Pune. The projects in question have anything between 100-800 units each, with unit ticket sizes ranging from Rs 28 lakh in Noida to Rs 15 crore in Mumbai.

More than adequate funding is available for projects that fit the criteria. While all these funds have the same focus – delayed or stalled projects – there are two major differences –

These funds constitute a major relief for cash-starved residential real estate developers – and all other related industry stakeholders, including aggrieved homebuyers. Dealing with these funds also improves the level of corporate governance of developers, which helps in raising new capital in the future.

Their due diligence is at least as high as the rescue potential they offer. However, developers who are adequately represented to qualify for such funding now have a very clear way out of the woods.