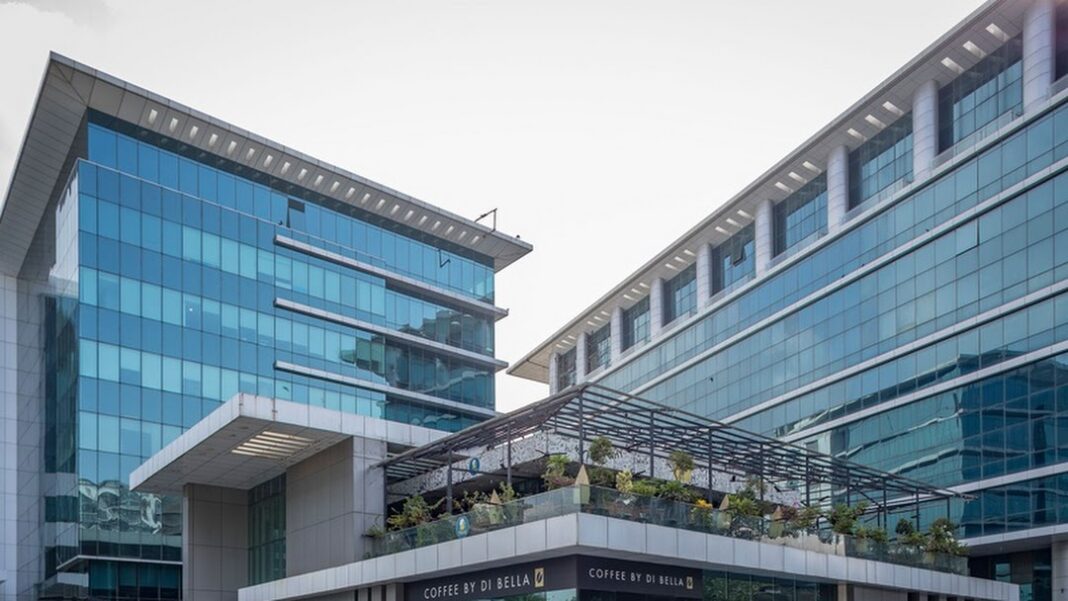 The silicon valley of India will continue to draw occupiers’ interest in large volumes. Amongst the top 8 metros in India, Bangalore accounts for near around 20-25% of the total leasing activities in the country. Its stronghold in India’s office leasing segment will continue in foreseeable future.

The city is known for its cosmopolitan appeal and positive vibes. Bangalore’s liveability has also been confirmed in the survey by the Government of India. In the survey that ranked 49 cities in India with more than a million population, Bangalore was ranked 1st ahead of other contemporary cities such as Navi Mumbai, Pune, and Chennai.

Besides ample job opportunities and a robust economic structure, the silicon valley of India is also known to be a melting pot of various cultures. Close to 62% of the Bangalore population comprises the migrant workforce. The city is no more just the largest IT, ITeS, and Technology market in India but also a prolific destination for higher education. Students from various parts of the city prefer to come to Bangalore for higher education, which has also helped greatly enrich its human capital index.

The city has a vast volume of shopping malls, high streets, specialty retail stores, etc. It is known for its nightlife, pub culture, and F&B industry. Bangalore’s pleasant weather is the icing on the cake. The temperature mostly ranges between 20-30 degrees Celsius throughout the year.

The city of Bangalore will continue to be the start-up hub in India, with a growing concentration of tech start-ups, digital consumer enterprises, AI & data analytics platforms, etc. It is estimated that Bangalore is home to ~ 13,000 start-ups. Although in the last 12 months, Delhi-NCR has surpassed Bangalore in terms of adding new start-ups, Bangalore remains at the centre of India’s start-up story, drawing parallels to the likes of Silicon Valley.

Bangalore’s ascending tendencies are no more just backed by cyclic apprise but are also marked by a strong structural foundation. Spread across over 700 Sq Km, the city has a population of around ~ 14 million and is expected to add another 7 million over the course of the next 10 years.

Bangalore’s GDP is sized at ~ USD 120 billion, almost half of Karnataka’s overall economy. Over the past 10 years, the GDP of Bangalore has grown at a CAGR of 13%, and the double-digit growth is expected to continue in the foreseeable future. This will also translate into increased demand for office spaces and commercial premises.

In the past, life in the city has been plagued by cumbersome traffic. Nevertheless, systematically, the authorities are taking steps to plug the gap. A 117 KM peripheral Road is built to connect the North West frontiers of the city with its South East to decongest the existing roads and highways. Currently, the metro network has a limited footprint in Bangalore. However, in Phase 2, a large portion of the city will come under the ambit of the metro. Alongside the metro network, an extensive urban transit system has also been proposed for the city, which will connect all four corners and suburbs, thereby giving a facelift to the logistics.