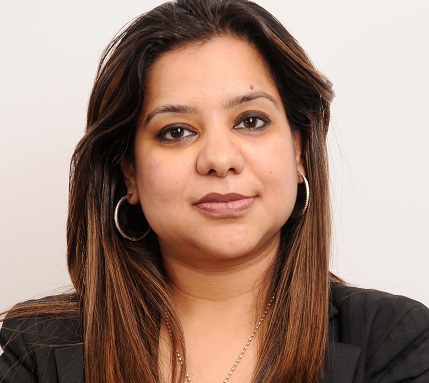 RICS – a global professional body that promotes standards and chartered qualification in real estate and construction said that bengaluru has emerged as one of the top three destinations for rent and capital value expectations in cities they recently surveyed.

With respect to 12 month capital value expectations, the most buoyant projections were posted in Dublin, bengaluru and Budapest, according to Q3 2015 RICS major cities commercial property monitor.

Also the most elevated all-sector 12 month rent expectations were returned by respondents in Dublin, bengaluru and London.

“Bangaluru has been consistently performing better than other regions in India for many years now. The city has low inventory as project sizes are relatively smaller in comparison to Mumbai and Delhi NCR. Developers are not carrying high debt, execution and delivery of projects are on time and there is a healthy demand of Grade an office space. Many new start-ups, e-commerce, IT and ITes companies are looking to expand their operations in bengaluru. Our survey clearly puts Bangalore as one of the top destinations not only in India but at a global level for rent and capital value expectations,” said Devina Ghildial, MD, South Asia, RICS.

Meanwhile, for Indian rankings, Mumbai was at the second position and Delhi NCR at third, but all three regions have “Strengthening Occupier and Strengthening Investment”. In fact, capital values are anticipated to rise, to a greater or lesser degree, in 21 of the 32 cities for which RICS has data during the coming twelve months.

The results show a greater divide emerging between those cities in which sentiment has remained robust over recent quarters, and others where confidence is slipping. Near term momentum has reportedly deteriorated across many emerging markets, with economic rebalancing in China likely a key catalyst.

The top OSI readings were posted in Dublin, Lisbon and Tokyo during Q3, suggesting occupier market fundamentals improved at the sharpest quarterly pace across these three markets (relative to all others covered). Accordingly, near term rental expectations remain elevated in each market.

The most negative rent expectations were reported in Sao Paulo, Singapore, Perth, Zurich, Geneva and Warsaw. Tenant demand fell across all these markets (with the exception of Warsaw) while availability picked up strongly. In Warsaw, moderate growth in demand for occupancy was heavily outpaced by that of supply, placing rents under pressure.