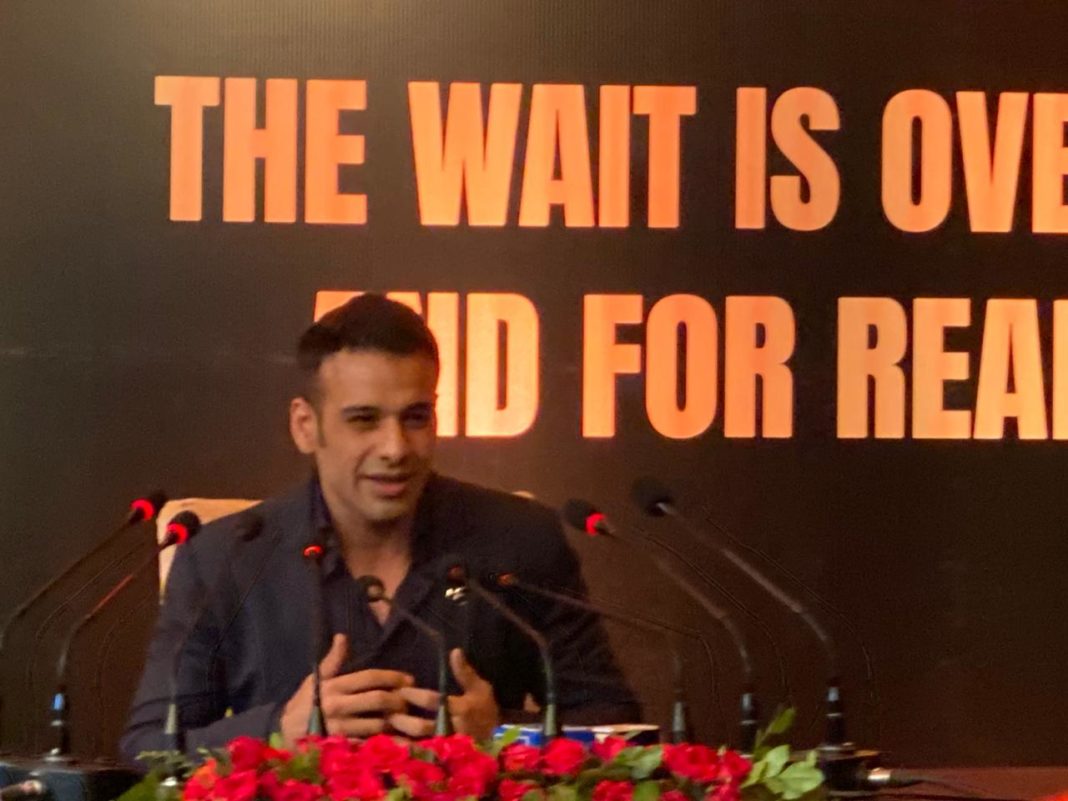 NCR-based realty player Bhutani Group has come up with a unique offer where buyers can get the annual return in advance after making the down payment.

The mega offer, said a company press release, will work on the 50:25:25 Plan and will be available on all its commercial projects in Noida. The Group is expecting revenue of Rs 1,000 crore during the festival season, it added.

The offer is valid on Grandthum (Sector 1, Greater Noida West), Cyberthum (Sector 140A, Noida), and Alphathum (Sector 90, Noida) projects of the Group.

The Group also has plans to invest Rs 5,000 crore over the next three years on the development of its ongoing and future projects in Noida and Greater Noida. It plans to deliver nearly 16 million sqft area over the next couple of years, added the release.

Bhutani further said, “As the festival season is approaching, it is our gift to the customers which will help them realize their dreams.” He was confident that this season would be phenomenal as “we have witnessed an increased number of queries from end-users.” The inquiry-to-sales ratio is already very encouraging and it is likely to improve further, he added.