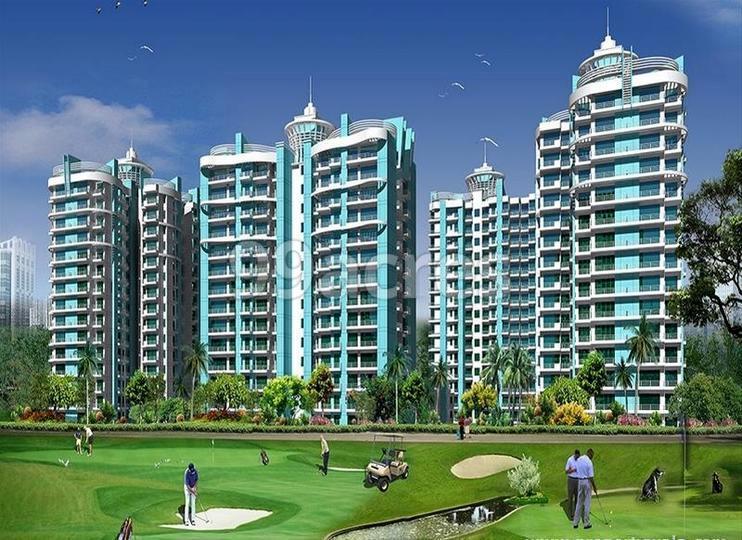 New Delhi: Realty firm Blue Square Infrastructure has tied up with a local builder to develop a commercial project in Noida at an estimated construction cost of about Rs 600 crore.

The project ‘Spectrum Metro’ will have 3.2 million sq ft of saleable area, comprising 2.2 million sq ft of high-street retail space. Two multiplexes with 10 screens each, 4,00,000 sq ft of office space and 800 service apartments would also be developed in t15-acreacre project. “We are developing this project in Sector 75 Noida and it is located near Metro station,” said Sagar Saxena, the project head. For this project, he said the company had tied up in 2015 with local developer Aims Max Gardenia that bought the land from Noida Authority.

Saxena said the company would have 60 per cent share in the sales revenue while Aims Max Gardenia would get the remaining 40 per cent. The construction of the project started in 2016 and is expected to be completed by 2022. Asked about the investment, he said the total built up area is about 2.5 million sq ft and the per sq ft construction cost would be only Rs 2,500.

RERA – Still Rare on the Ground