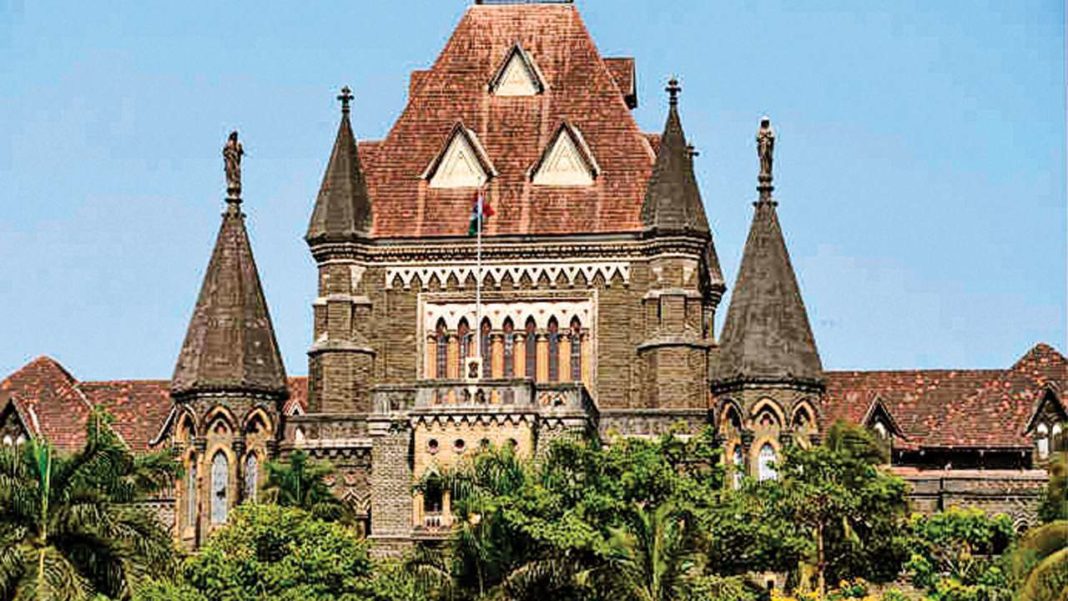 The Bombay High Court has rejected a plea of Food Corporation of India (FCI) challenging the property tax imposed on its godowns in suburban Poisar and Magathone by Municipal Corporation of Greater Mumbai, according to a PTI report.

FCI, a Government of India enterprise, had contended that it only occupies the godowns which are owned by the union Government and such properties are exempted from local taxes.

The report said, the division bench of Justices CV Bhadang and Abhay Oka did not agree.

FCI had challenged the property tax demand with respect to the godowns by MCGM, terming it as illegal.

After FCI was established, it started using them.

Under Article 285 of the Constitution, as the lands and godowns in respect of which property tax is levied are the properties of the government of India, they should be exempted from state or local taxes, FCI argued.

But the HC rejected this contention and said if FCI had not paid the property tax yet, it would have four months to pay up. During this period, the civic body shall not take any coercive action for recovery of tax, the court added.