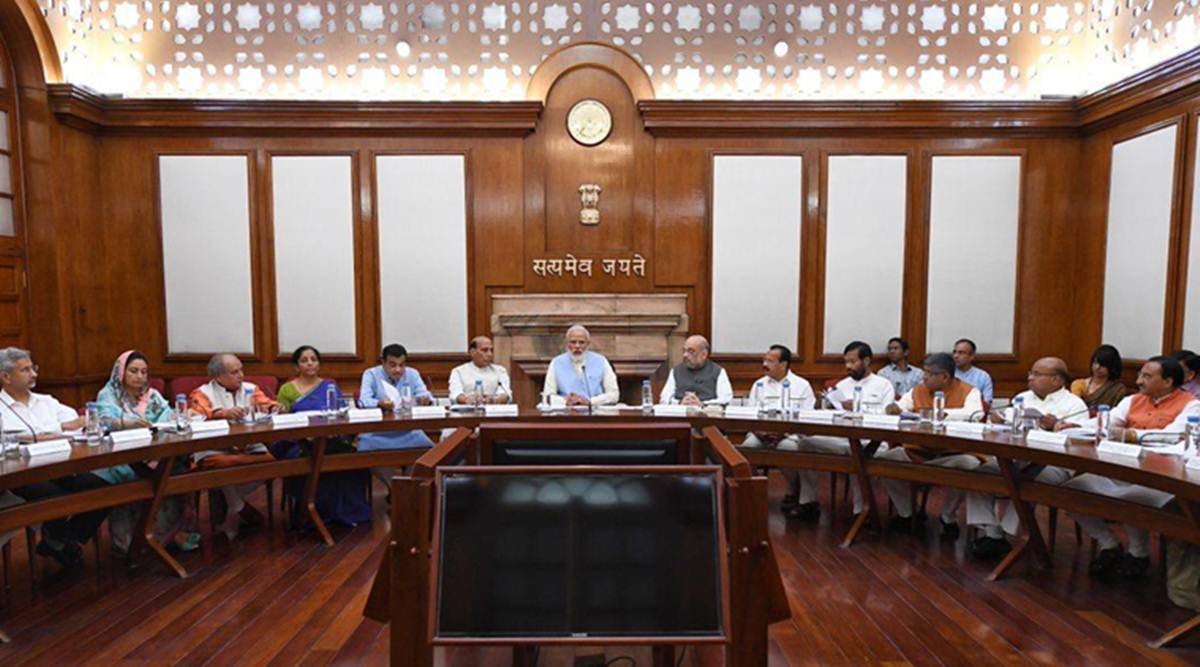 NEW DELHI: The Union Cabinet on Wednesday approved a 23.6 per cent increase in Government employees’ overall pay – basic pay plus allowances – as recommended by the Seventh Pay Commission.

The commission’s recommendations are to be implemented from January 1 this year. The increase in the basic pay is 14.27 per cent and with the hike proposed in allowances, the rise in remunerations comes to 23.6 per cent. The pay hike will benefit 47 lakh Central Government employees and 52 lakh pensioners.

It’s estimated that the implementation of the new pay scales will put an additional burden of Rs 1.02 lakh crore annually on the exchequer. That comes to nearly 0.7 per cent of the GDP.

The Centre had in January set up a panel headed by Cabinet Secretary PK Sinha to process the recommendations of the Seventh Pay Commission. That report was discussed up by the Cabinet on Wednesday, before the hike was approved. The commission was set up by the former UPA government in February 2014 to revise remuneration of the Central Government employees.

Govt staff’s pay hike to give boost to sector: Developers