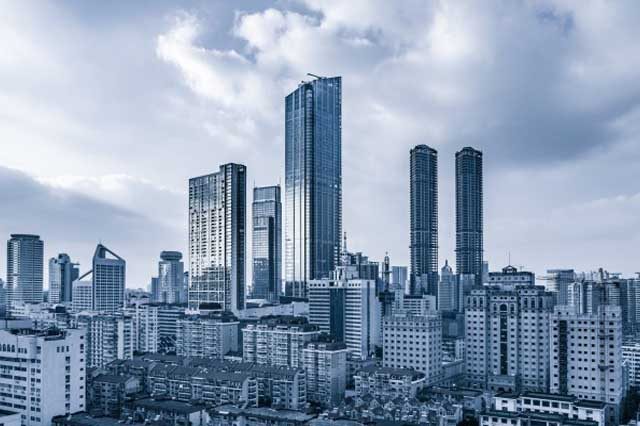 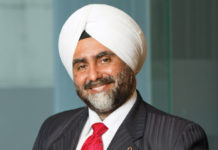 A post-pandemic snapshot of the hotel industry 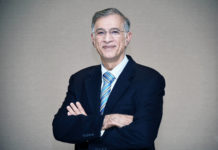 Low home loan rates to continue for six to 12 months:...

Migsun clocks sales worth Rs 200 cr in the festival season 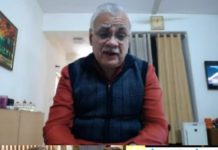 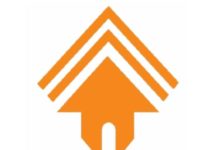 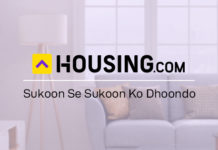