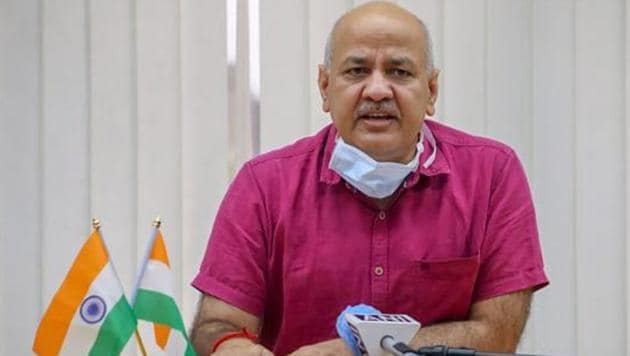 Deputy Chief Minister, Government of NCT of Delhi, Mr. Manish Sisodia on Friday emphasized that the intended success of GST would be conclusive and objective the day it becomes a single tax reality until that happens, it will continue to be subjected to criticism.

The Deputy Chief Minister also pitched for reduction in the 28 per cent slab of GST, arguing that the lower the tax rate, the higher is the compliance which the Delhi Government proved by reducing VAT on number of items from 12.5 per cent to 5 per cent in pre GST era as a result the size of its Budget fattened to Rs.48,000 crore in the last fiscal from Rs.31,000 crore way back in 2014-15.

Participating in a National Conclave on “GST – Growing Stronger Together” under aegis of PHD Chamber of Commerce and Industry here today, Mr. Sisodia not only insisted on reduction of 28 per cent GST slab but also demanded that the real estate should also be brought into GST ambit.

This would not only attack corruption on construction sector but also arrest generation of black money in the real estate sector and assured the industry that he would as representative of Delhi Government continue to demand at GST Council Meeting for bringing in real estate sector into GST purview.

“So long as multiple rates exists in GST and until one product one tax theory materializes and single rate evade GST, its objectivity and conclusiveness would continue to be subjected to questions and criticism”, the Dy. Chief Minister concluded.