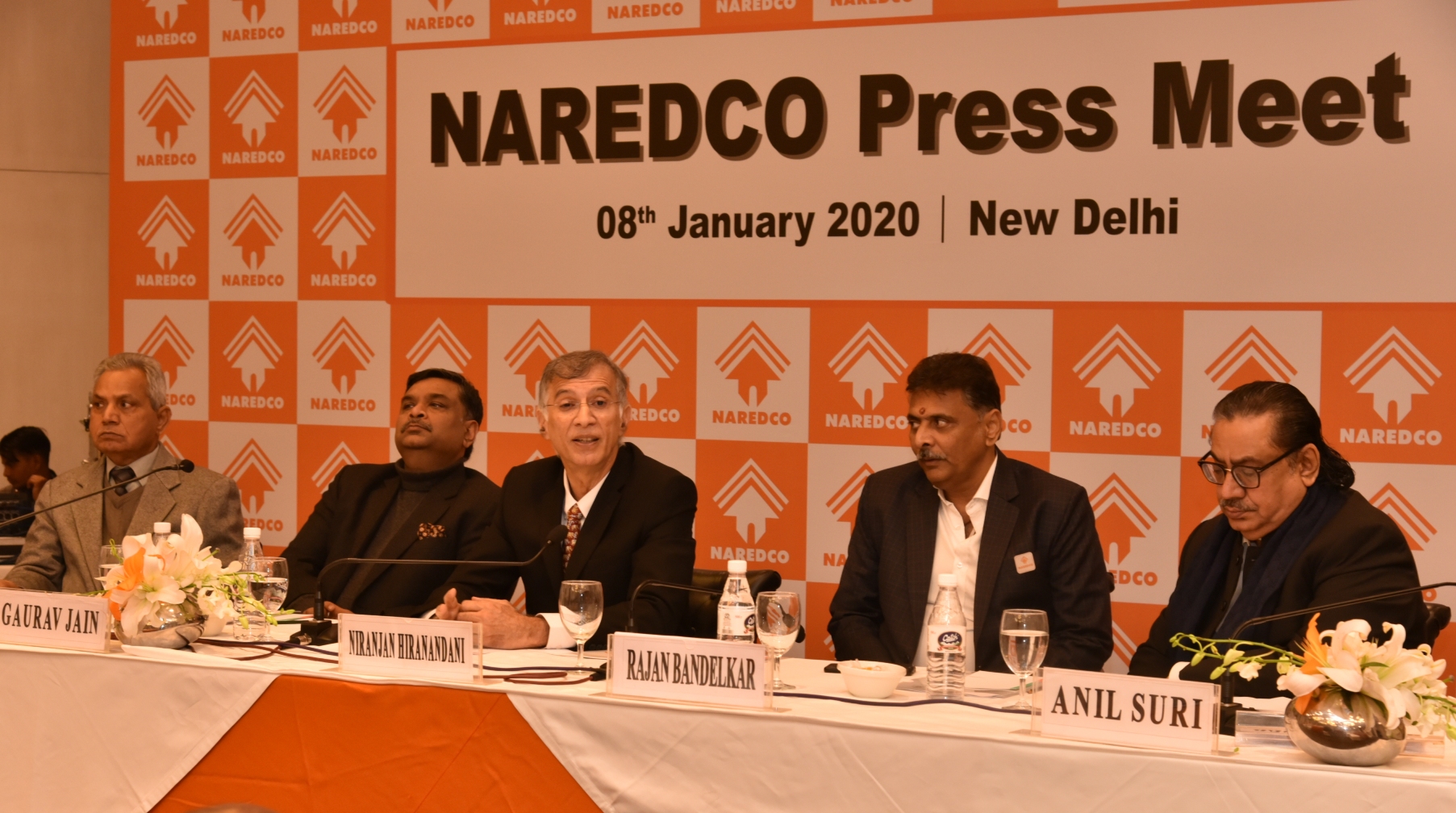 NEW DELHI 08 JANUARY 2020: The Indian economy has in place the blueprint to evolve into the magic number of $5 trillion; but the upcoming Budget has more pressing and urgent issues which cry out for attention – and remedial action. Real estate and urban infrastructure plays a crucial role in boosting the economy; which calls for an immediate support in terms of ease the liquidity crisis; boost rental housing and also rationalize personal and other forms of taxation.

Dr Niranjan Hiranandani, National President, NAREDCO says that, “Growth of Real estate & Urban infrastructure is imperative to provide an impetus to India’s economic growth. Fiscal stimulus to the real estate sector will have a manifold effect on 269 allied industries with multi-dimensional impact on enhancing the GDP growth inclusive of employment creation.  It will play a pivotal role in achieving an ambitious target of $5 trillion economy”.

In this Budget 2020, Indian real estate sector expects a holistic solution rather than the piece-meal solutions that have been offered so far. The problem of liquidity is a complex one, what is needed is resolution with execution speed – so, there is a need for ‘acceleration’, and NAREDCO hopes that the Hon’ble Finance Minister does the needful in the upcoming Budget proposals.

The Industry Inc looks forward for the bold fiscal measures in key areas of concerns as follows:

Real estate expects support from the Budget to be able to play its role in GDP growth; because it is not going through the best of times. Buyer interest has been erratic at best; sales have plummeted to historic lows. Hopefully, the Budget will offer fresh stimulus for real estate as the sector has had to deal with a series of disruptions.

Reducing and rationalizing taxation rates are an opportunity of creating disposable surplus in the hands of the citizen, and this will go a long way in pushing consumption; effectively enhancing turnover for industries across the economy. Similarly, real estate

developers also need support in the form of revised norms for loans to real estate developers. If real estate gets a boost, it will positively impact the economy as also GDP growth, and NAREDCO hopes that upcoming budget shall encapsulate major positive measures for one of the core sectors for economic growth acceleration.