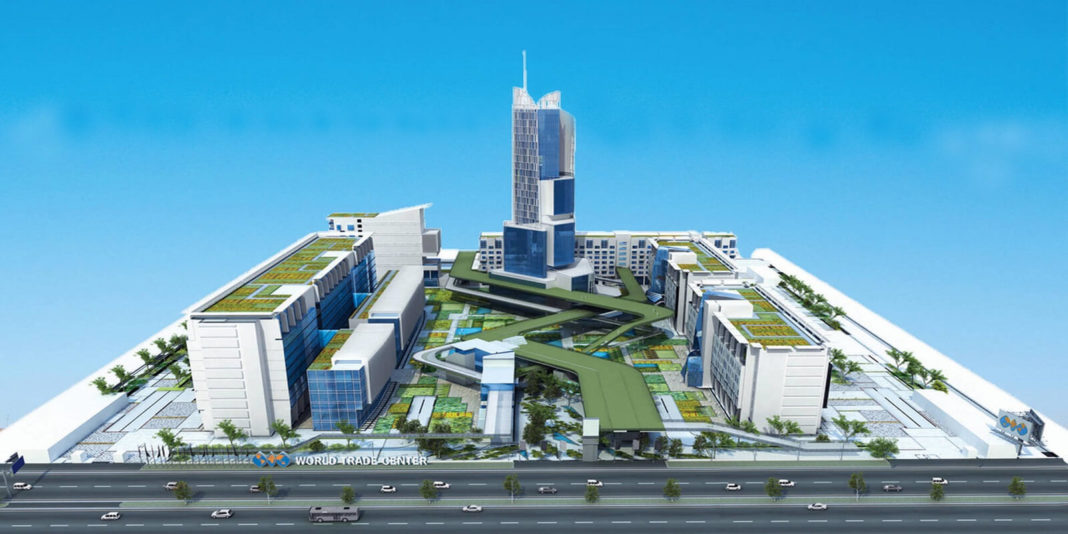 New Delhi, 13th October 2016: The China Council for the Promotion of International Trade (CCPIT- Beijing Sub council) entered into an agreement with WTC Noida and VERBIND-its trade service arm; to work towards bolstering economic and trade relations between their regions of operations. The MoU was signed by Ms. Li Luxia, Vice Chairperson of CCPIT and WTC Beijing and Ms. Khair Ull Nissa Sheikh, Executive Director of WTC Noida and VERBIND during an interactive business session held in New Delhi.

The agreement would render WTC Beijing and CCPIT as the strategic partner of WTC Noida, WTC GIFT CITY, WTC Chandigarh and VERBIND in China with WTC Noida and VERBIND correspondingly acting as their holistic partner in India. The CCPIT delegation, visiting India, is a participant for the BRICS Business Forum scheduled from October 12 – 14, 2016 in New Delhi. The agreement also aims at giving an impetus to intra-BRICS economic engagement and to foster connectivity amongst members of the business community.

Speaking at the event Ms. Sheikh said, “India aims at becoming a manufacturing destination. The government has been attracting investors through its Make in India Program; and with China being its largest trading partner- WTC Noida and VERBIND will focus on assisting and facilitating Chinese companies willing to invest in India.” She further said that the BRICS nations ought to have a better trade relation among themselves & the interactive session organized by WTC Noida & VERBIND is an outreach towards better cooperation between trade facilitating organizations among the BRICS nations in order to propel the global Trade and Investment.

Ms. Luxia, Vice Chairperson of CCPIT envisages for a boost in Trade and Investment relations through this agreement. She said, “This agreement will prove to be a stepping stone towards strengthening trade and economic cooperation, with the two fastest`-developing nations of the world and creating wider platform for companies to interact, invest and develop new partnerships in India and China.”

Since Chinese investments has been growing in India, the agreement will help in providing various services specially matchmaking and trade related services to the companies so as to continue the momentum and work towards cohesive development and smoothening the process of business and investment. WTC Noida & VERBIND are committed to the Government’s Make in India initiative and is promoting the NCR region as destination for investments in manufacturing through cluster strategy. The various tie ups with organizations and collaboration with the Government that VERBIND and WTC Noida has made will usher in job creation and will also be helpful in skill development.