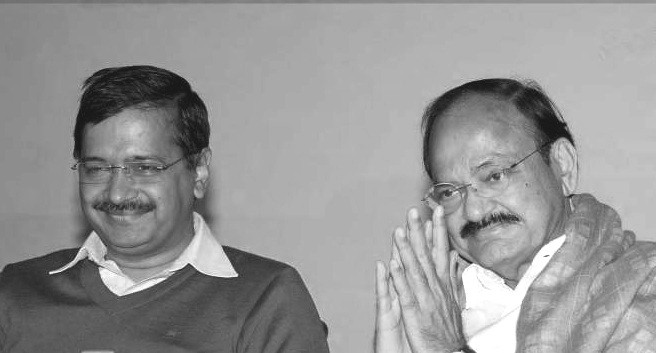 The Centre Government on Monday allotted Rs. 3,250 crore for decongesting and developing Delhi, according to a media report.

Allotting an additional Rs. 96.7 crore for making the national Capital cleaner, Union Minister Venkaiah Naidu also praised Delhi Chief Minister Arvind Kejriwal for roping in three municipal bodies in the city for his week-long cleanliness drive. “Political parties should not look at each other as enemies but with mutual respect,” Naidu said.

The ambitious campaign aims to clear the Capital of garbage and construction waste within a week. Kejriwal announced that since the campaign was unveiled last week, more than 13,000 sanitation-related complaints were received which will be investigated.

“The projects include construction rail under bridges and over-bridges, construction of long tunnel and completion of Dwarka Expressway between Urban Eastern Road-II and Northern Peripheral Road,” Naidu said.

JMS performs bhoomi pujan for its Crosswalk project in Gurgaon