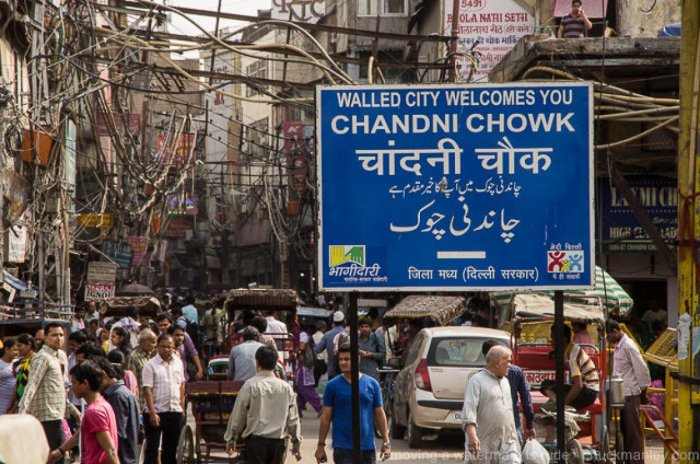 Traditionally, India was known for its criss-cross, narrow-laned, gutted, overcrowded roads with busy parking, unplanned management, and haywire systems. Chandni Chowk is also an archetypal representation of market hubs that have existed since medieval townships and pre-modern ages.

From a historical perspective, it is the life of North and West Delhi. Chandni Chowk is one of the biggest shopping centres brimmed with shops popularly visited for their wedding trousseaus, dresses, cosmetics, jewellery, electronic items, groceries, stationery, and footwear, among others. It is counted among the largest wholesale markets in India and attracts footfalls of 5L-6L people on a daily basis, which surpasses the footfall strength of Delhi-NCR’s malls.

It has also been in tune with the wave of commercialisation, with major developers and builders introducing various projects, mainly commercial offerings, which are bound to be successful in the Chandni Chowk area. It will surely bring massive revenues and an assured footfall base, which is more likely to become a permanent customer base.

To promote more projects in Chandni Chowk, the Delhi government has also been announcing projects to ramp up its attraction levels and improve the infrastructure standards of the sub-city. In its recent initiative, the state machinery announced that Chandni Chowk would be developed as a food hub. The funds will be channelled towards elevating the infrastructure norms and food safety directives in Chandni Chowk. It will help to create jobs, ease traffic, and make the market space more organised and up to date.

Not long ago, the Delhi government implemented a Shahjahanabad Redevelopment Project, which was jointly executed by the Shahjahanabad Redevelopment Corporation (SRDC) and Delhi’s Public Works Department (PWD).  A 1.3 km-long stretch extending from the Red Fort to Fatehpuri Masjid was constructed under the revamped project to beautify the road, allow smooth vehicular movement and decongest bottlenecks and pinch points.

The conjunction of government reforms and private interests has positioned Chandni Chowk in a whirlwind of transformative changes. It has toppled any other market in two spheres: commercial activity and regular consumer traffic. The cultural and historical significance now provides a huge economic advantage and scores heavily on the popular recall value. A certain gratified level has also contributed to Chandni Chowk’s enigmatic presence making its rating higher than that of others.

The infrastructure projects are in full swing in the region, which has also stirred up the confidence of developers. It will also drastically help the region, which was remotely disconnected from the modern road developmental initiatives and technological breakthroughs. The organisation and pre-planned roads will amplify investments in the area.