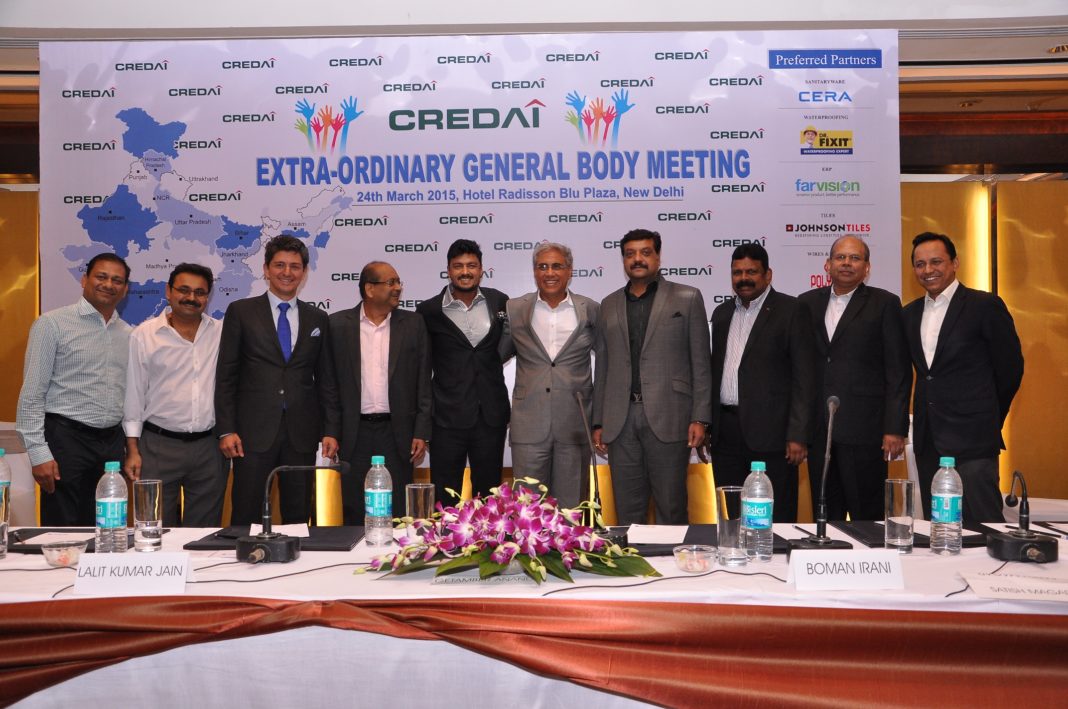 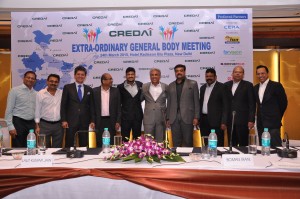 The Confederation of Real Estate Developers Association of India (Credai), the apex association of more than 11,200 developers in the country, on Thursday witnessed the investiture of a new Governing Council headed by Getamber Anand, President and Jaxay Shah, President-Elect. The Council unanimously elected Irfan Razack as the Chairman.

The investiture took place at the conclusion of meeting of members from across the country.

Rohit Raj Modi, who was earlier the President of Credai NCR, has been appointed as the Vice-President, Credai National.

The new Credai President Getamber Anand identified the need to change perceptions on real estate industry as the key task before the oganisation which has embraced skill development, cleanliness and labour welfare as its abiding commitments. The good work being done by the Credai fraternity to share the fruits of their labour with those less fortunate would be stepped up and anchored as the main theme of the association, he said. President-elect Jaxay Shah vowed to make the industry more planet-friendly.

The following is the complete list of the new governing body: