The Day & Night Cricket Stadium at Gaur City’s 18-acre Sports Complex has gradually come of age. As the country is gripped with World Cup fever, the stadium had the rare distinction of hosting a Chat Show a day before the match between India and South Africa in which celebrities from cricket world participated.

After a long wait of four years, the most fascinating event for cricket lovers, the ICC Cricket World Cup 2015, has begun. This time the best thing about ICC Cricket World Cup 2015 is that the fixtures for India are scheduled in a manner that most of the matches are falling on Sunday wherein cricket lovers may enjoy the sport at the leisure of their home and can celebrate each win with roars and firecrackers. Here in this mega event while everyone is engrossed in cricket, Gaursons has also recorded its participation. It is a well-known fact, and you may have also seen endorsements about Gaur City having a Day & Night Cricket Stadium in its 18-acre Sports Complex, however, very few know that cricket matches are being played on the same ground for a very long time and the ground has seen some important cricket tournaments as well. 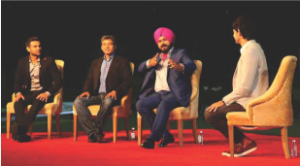 Recently a Chat Show was also organised at the Gaurs Cricket Stadium, Gaur City a day before, the match between India and South Africa. Celebrities from cricket world participated and churned out the possibilities in the cricket match between South Africa and India. The programme was broadcast on Zee News. Indeed, it was a moment of pride for Gaursons and especially for the cricket stadium that cricket masters stepped on the ground and graced it. Navjot Singh Siddhu, Ajay Jadeja, Pakistan Cricketer Shoaib Malik were present and the host of the show was Gaurav Kapoor. 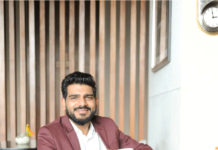 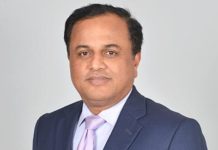 Ashwin Sheth Group and Emami’s Avanté at Kanjurmarg in MMR

Runwal Avenue gets award for the best upcoming project 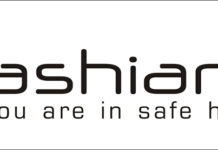 Ashiana Aditya Phase –II sold out within 12 days of launch

Omaxe Chowk to have centralised air-filtration system from Honeywell

Omaxe Chowk to have centralised air-filtration system from Honeywell