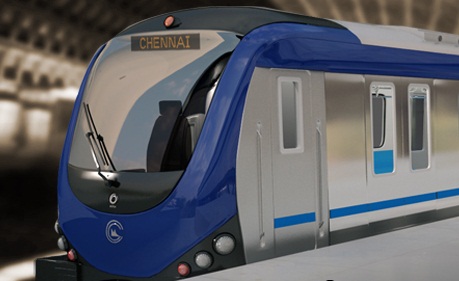 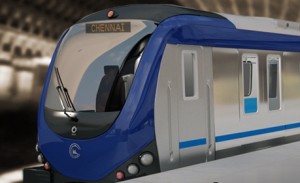 Steered by a young woman, the first train of the Chennai Metro Rail chugged off from Alandur Station on Monday after being flagged off.

The train, which left at 12.15 pm from Alandur to Koyambedu, was driven by A Preethi, a 28-year-old diploma holder in engineering from Government Dharmambal Polytechnic College in Chennai. She was trained for a year and half like others in Chennai and in Delhi for the purpose.

“Today is an unforgettable day,” said A Preethi.

“She quit her first job, applied for a job in Chennai Metro rail, and she was the first woman to get selected. Three other women joined as pilots after her and I am happy that she was successful, “Preethi’s father R Anbu.

Meanwhile, a senior Metro rail official said he had not expected such a huge crowd. City residents, who had waited long for the start of Metro rail services, flocked to various stations along the route.

Noida has maximum number of green buildings in the NCR