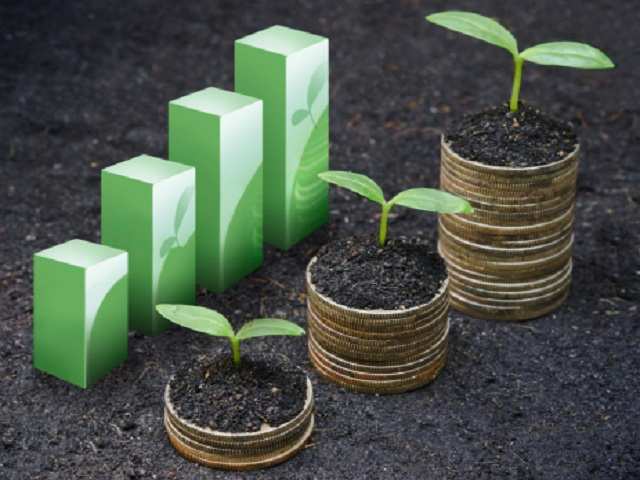 Chennai, 4th February 2019: Bucking all odds including political uncertainty and a major natural calamity, Chennai has trumped southern counterpart Bengaluru in terms of upbeat residential real estate activity. ANAROCK‘s report ‘Chennai: From Resilience to Growth‘ confirms that the city is only behind Hyderabad in unsold stock numbers, and has the second-lowest unsold housing inventory of India’s top 7 cities in India.  As the event’s knowledge partner, ANAROCK released the report at RECON, an initiative by Tamil Nadu Real Estate Consultants Association, in Chennai today.

Anuj Puri, Chairman – ANAROCK Property Consultants says, “Residential supply and absorption in Chennai were relatively balanced till 2015. Thereafter, housing supply dropped due to natural calamities, political ambiguity and the overall economic upheavals in the country. The current trend of softening average property prices is generating increasing end-user demand. The growth of Chennai’s residential market rests on a sure foundation of controlled supply dominated by affordable housing coupled with bottomed-out property prices. Software as a service (SaaS) and automobile sectors now drive the bulk of residential demand in Chennai.”

Highlighting the many positives that drive the Chennai real estate market, ‘Chennai: From Resilience to Growth’ covers the expansion and growth of the IT-ITeS and manufacturing sectors in the city. With major infrastructure initiatives supporting this growth, increasing interest of global investors is driving investments into Chennai.

Mr. Joy Britto, President, TNRECA says, “Chennai’s ability to respond to various external and internal influences maturely and agilely have worked well for the city. Having already beaten considerable odds, Chennai now draws on its inherent economic strengths of rising exports of its IT/ITeS and automobiles industries. Chennai’s economy, banking on the automobile, manufacturing and IT-ITeS sectors, yielded an estimated GDP of USD 78.6 billion in 2018. The city contributes 14% to the country’s IT services, making it the second largest exporter. It also hosts 40% of the automobile production in the country.”

JLL comes up with real estate report card of the Modi...