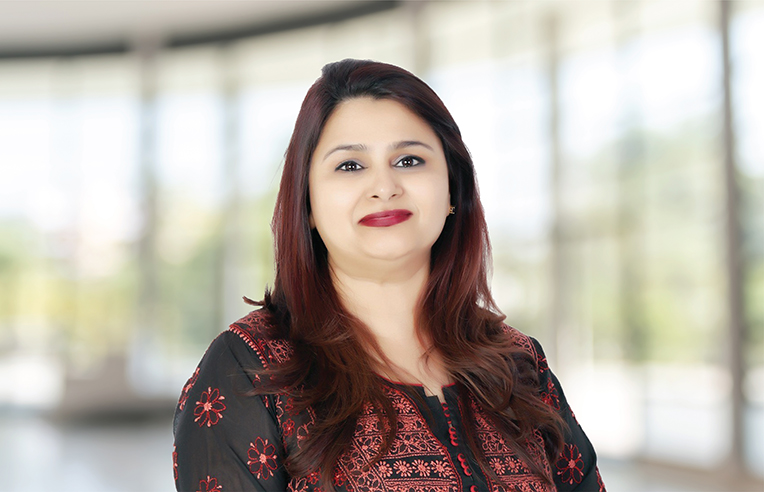 Known to be a market driven more by end-user demand than speculative investors, Chennai has never seen runaway price escalations unlike some of the more speculative markets in India. As the southern city matures, the size of its residential market has been expanding over the past few years. The residential market witnessed a price appreciation of 2.2 per cent (y-o-y) in 2015 and is expected to see about 2 per cent price hike in 2016.

Many sceptics were expecting prices to be in the negative range at the end of the year. However, the office market witnessed a spike in demand by about 33% and this had a direct correlation with the residential prices which also witnessed a marginal growth.

The demand remained stable in the middle and low- middle segments where the affordability was higher. Meanwhile, the luxury condominium demand dropped in 2015 as a result of which staggered sales were seen. At a sub-market level, in 2015, the central sub-market (Abhiramapuram, Alwarpet, etc.) saw highest price appreciation of 3.7 per cent followed by the off-central sub-market (Kodambakkam, Thiruvanmiyur, etc.) at 3.1 per cent, western suburbs (Alapakkam, Ambattur, etc.) at 2.6 per cent and northern suburbs (Ayanavaram, Kolathur, etc.) at 2.2 per cent.

The southern suburbs (Navallur, Perungudi, etc.) and the premium sub-market (Boat club, Gopalapuram, etc.) saw a price appreciation of 1.3 per cent and 0.5 per cent respectively. Supply matched demand in locations like Adyar, which caused a stable increase in capital value. In the off-central sub-market that houses the upper-middle and middle class Chennaites, demand was relatively higher compared to the central and premium sub-markets.

The southern suburbs – with an overall share of more than 53 per cent of Chennai’s housing stock of more than 1.6 lakh units – had a significant impact on the trend of capital value appreciation in the city. This sub-market has a mix of luxury apartments/ villas and is home to a considerable amount of the city’s affordable housing projects. However with existing inventory in this segment the capital value growth has been under pressure in these suburbs.

The overall housing demand outlook remains positive. New launches have reduced as compared to the previous year and developers are concentrating on boosting sales of existing projects by aggressive marketing and timely completion of on-going projects.

Thoraipakkam Pallavaram Road and the Pre Toll OMR would gain prominence with the development of a few large IT / SEZ projects which are under planning stages. Mount Poonamallee Road would also witness renewed interest with a few large IT projects being proposed.

Infrastructure plays a very important role in the development of an investment destination. Development of the metro line from Alandur to Little Mount will add to the attraction of the CBD areas, also completion of MRTS line from Velachery to St. Thomas Mount will also underscore Guindy as an emerging CBD.

The importance of market research in Indian real estate: JLL