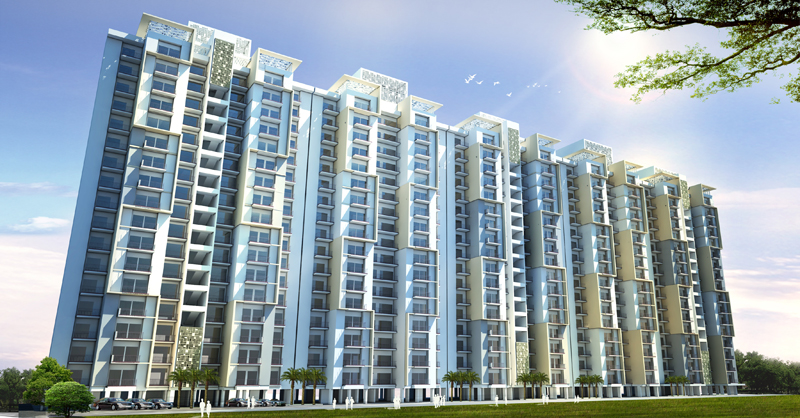 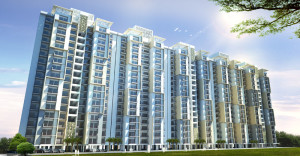 The realty market of Chennai has suffered the onslaught of the current slowdown due to slowing economic growth, rising interest rates and high inflation, according to a report by Knight Frank India, which launched its residential and office research report on the Chennai realty market.

Shishir Baijal, chairman and managing director, Knight Frank India said, “The year 2013 has not been very kind to the Chennai market and like all the other major cities in the country even Chennai has suffered the onslaught of the current slowdown in the real estate sector. While factors such as slowing economic growth, rising interest rates and high inflation have contributed towards building a negative sentiment within the residential space, the city’s office market too, fell behind the peak levels of 2011 by 23 per cent.”

The year 2014 has been ear-marked as a very important period, owing to the impending formation of a new central government at the helm. Sentiments are expected to improve, but they need to sustain for some time in order to bring in the required confidence in the market.

Samantak Das, chief economist, director (Research & Advisory Services), Knight Frank India said, “The drop in absorption and launches during 2013 has drastically shrunk the size of Chennai market. The negative sentiment prevailing among home buyers across the country seems to have finally trickled down in this market too.”

“However, the swift reaction from developers in terms of decrease in new launches, marginal reduction in prices and introduction of innovative schemes is expected to revive sales volume in the coming months. The office market too has witnessed a drastic drop in absorption numbers which is bad news for the market especially when you compare it to the other major metros which have held on to their 2012 levels. While the IT/ITeS sector will continue to drive demand in the coming year, the Small & Medium Enterprises (SME) sectors with requirements of smaller office spaces will show increased activity, providing an opportunity to the developers to tap this demand,” he added.