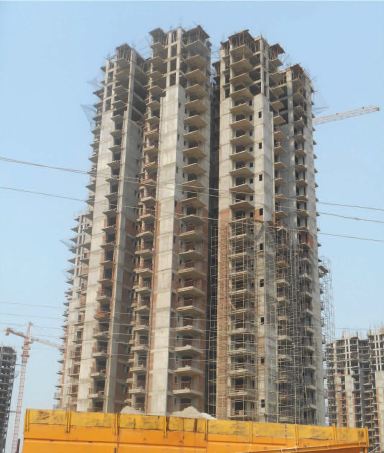 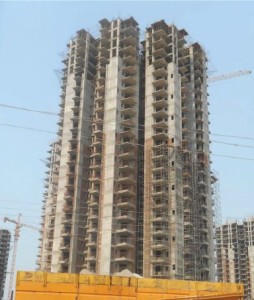 There will be no increase in circle rates for flats in Noida and Greater Noida this year.  However, housing plots and group housing plots in Noida are to get costlier by 5 percent, according to a report published in the media.

The decision has come as a huge relief for buyers of projects falling within the 10 km radius of the Okhla Bird Sanctuary.

The UP Stamps and Registration Department on Monday announced new circle rates for Noida and Greater Noida, keeping in view the slump in the real estate sector.

The new circles rates will come into effect from August 1.

NP Singh, DM, Gautam Budh Nagar, who has approved the circle rates, after a proposal for the same was tabled by the Stamps and Registration Department, said the decision to keep the circle rates of flats intact has been taken keeping in view the concerns of homebuyers, affected by the Okhla Bird Sanctuary row.

“There are thousands of people who could not buy flats because of high prices. So, we have decided not to hike circle rates in flats category. To encourage small entrepreneurs, we have also not hiked circle rates for industrial plots measuring less than 4,000 metres,” Singh said.