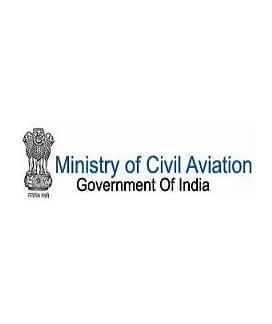 Paving way for a second airport in the National Capital Region, the Aviation Ministry has granted initial site clearance approval for the Bhiwadi airport project in Rajasthan.

A report in the media quoting sources said an area of about 1,700 hectares had already been identified for the project out of which 150 hectares would be pro-vided by the state Government.

Sources were also quoted as saying an approval for Bhiwadi doesn’t mean the end of the road for an airport at Jewar in Greater Noida where the Government had already acquired 2,378 acres of land for the project.

According to a senior official, “The proposed airport will be around 80 km from Delhi’s Indira Gandhi International (IGI) airport and will be developed by the Delhi-Mumbai Industrial Corridor (DMIC), which had sent a proposal to the ministry a few months back.”

Delhi International Limited (DIAL) runs the capital’s IGI airport. DIAL is a consortium led by GMR Infrastructure Ltd, and GMR will have the right of first refusal for the Bhiwadi airport project, said an official.