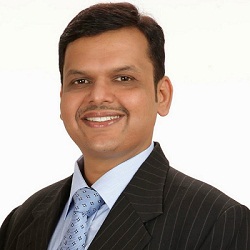 The blueprint has made no compromise on open spaces, green cover and no development zones. It will facilitate creation of 8 million jobs, affordable housing, and separate provisions for demarcating gaothans, koliwadas, and tribal hamlets. Nearly 12,859 hectares marked as natural areas-hills, slopes, mangroves, eco-sensitive areas-where no development can take place. Apart from this, no suggestions to delete open spaces has been accepted. With this blueprint, the government plans to target 1 mn affordable houses.

Ramesh Nair, CEO and Country Head, JLL India commented, “The new DP creates a massive opportunity for affordable housing projects and ensures a fine balance between environment and development. The land earlier earmarked as salt pans have been opened up for housing, while no further construction is allowed in the Aarey Colony apart from the approved construction of metro car shed. We see great promise in this plan as it is supported by a robust financial outlay laid out by the BMC for on ground implementation.”

Nair further added, “The creation of open space of 120 hectares at Eastern Waterfront through PPP is in line with improving the per capita open space ratio of Mumbai. This opens Mumbai’s trademark waterfront for development of recreation, retail and entertainment projects and will give rise to re-development of real estate along the corridor, much like what Canary Wharf re-development did for London’s office district.”
Additionally, CM Fadnavis has also lifted the curb on FSI in the island city, which was lower than those in the suburbs. The FSI in island city has been raised to 3, while that in the suburbs is capped at 2.5. Residential hotels, regardless of the size, can also avail an FSI up to 5. The same has also been extended for financial technology and bio-tech parks, and medical and educational hubs. 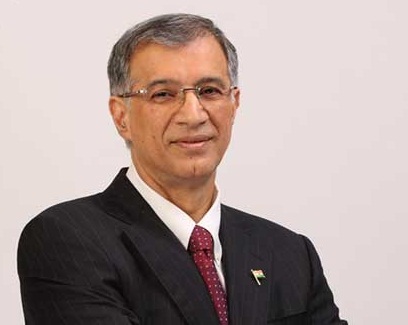 Naredco President and Hiranandani Group Managing Director, Niranjan Hiranandani said, “For years, Mumbai’s Development Plans focused on residential real estate development. This time around, the focus has been equally placed on commercial real estate, with twin focus – first, on decongesting existing CBD areas as also extending the ‘walk to work’ aspect to newer locations. The Mumbai Development Plan 2034 brings in a serious effort as ensuring the target of affordable homes get constructed within a reasonably short time, given the opening up of various categories of land on which such construction was earlier not allowed. Similarly, there is a acceptance of the fact that GDP growth will not happen only because of industrial production, but commercial activities will play a major role in enhancing GDP growth – the DP shows significant hikes in FSI for commercial, retail and hospitality. Similarly, for financial technology and bio-tech parks, medical and educational hubs. The FSI hike for commercial real estate is expected to not just enhance GDP growth, but also encourage employment and economic development”.

Anuj Puri, Chairman – ANAROCK Property Consultants – The Government’s approval on the long-pending Mumbai DP 2034 is a welcome move. The DP is likely to spur real estate activity in the city and also pave the way for the development of much-needed affordable houses in Maximum City. Let’s look at the major highlights and likely impacts of this Development Plan:

Busting the Myth of the ‘Ideal Home’