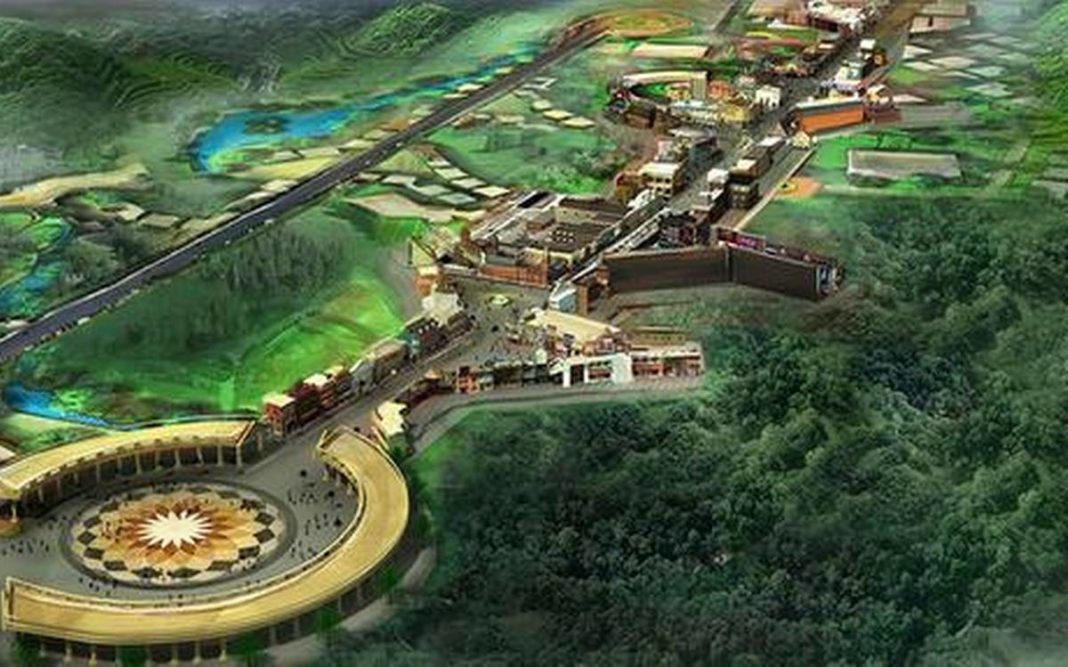 Uttar Pradesh Chief Minister Yogi Adityanath made a splash in the Mumbai film fraternity December 2 while unveiling his ambitious film city project in Noida and sought suggestions from a galaxy of Bollywood top guns on the blueprint.

Speaking to actors, producers and filmmakers, he said, it was important for the film industry and the Government to tackle challenges jointly with the film world leading from the front and the

“We are open to suggestions from you as it is your film city. It will be built according to your requirements and you are welcome in Uttar Pradesh,” he told a gathering of celebrities comprising Raju Srivastava, Ravi Kishan, Rahul Mishra, Subhash Ghai, Boney Kapoor, Manmohan Shetty, Pahlaj Nihalani, Ajay Rai and Satish Kaushik among others.

The Chief Minister said his Government’s aim was to give the country another state-of-the-art film city. Uttar Pradesh, he said, has a rich cultural and historical heritage and is blessed with natural surroundings.

“Be it Vindhya region with its unique natural heritage or rich cultural and historical legacy of Bundelkhand and Ayodhya, UP has everything the film industry requires for resources and locales. From Indo-Nepal border areas to waterfalls in Vindhya region or forests of Sonbhadra and Mirzapur, filmmakers have multiple options for shooting,” he said.

He also spoke about UP’s tourism potential, citing mega events like Kumbh, Dev Deepawali and Deepotsav to show how crores of people have been drawn to these congregations.