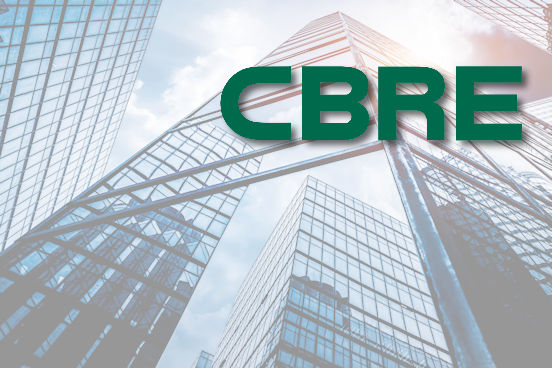 The cold storage segment is expected to witness significant growth over the next few years on the back of a strong consumer and industrial base, according to the findings of CBRE South Asia.

The findings were released by the leading real estate consulting firm on October 12.

Following the COVID-19 outbreak, the demand for CS is also being further fueled by a wider omni-channel distribution of F&G across Tier-I and Tier-II cities in the country, according to the report. Further, the cold chain network would also play a vital role in reducing the loss of the produce and improving CS efficiencies, it said.

States including Uttar Pradesh, West Bengal, Gujarat, Punjab Andhra Pradesh, Bihar, Madhya Pradesh, Maharashtra, Haryana and Karnataka accounted for 91 per cent of the total CS capacity in India in 2019. The overall CS RE stock of in the country is estimated to reach 1,400 – 1,500 million sq. ft. by 2023.

Anshuman Magazine, Chairman, India & South East Asia, Middle East & Africa, CBRE, said, “CS facilities play an integral role in improving the shelf life of products and are an important enabler for several industries working across fresh food production and delivery; along with healthcare and other products such as flowers and chemicals. Considering the potential of the CS segment in the country, we expect that consumer/industry-led factors in India would continue to attract the interest of leading players in the coming years.”

Ram Chandnani, Managing Director, Advisory and Transaction Services India, CBRE South Asia, said, “The CS segment has the potential to positively impact the ecosystem around the F&B industry. In this age of digitisation and improved internet access, we expect the demand for OFD services in both rural and urban areas to grow and further propel the demand for CS facilities in India.”

MRG World campaign to attract buyers for its Gurugram projects