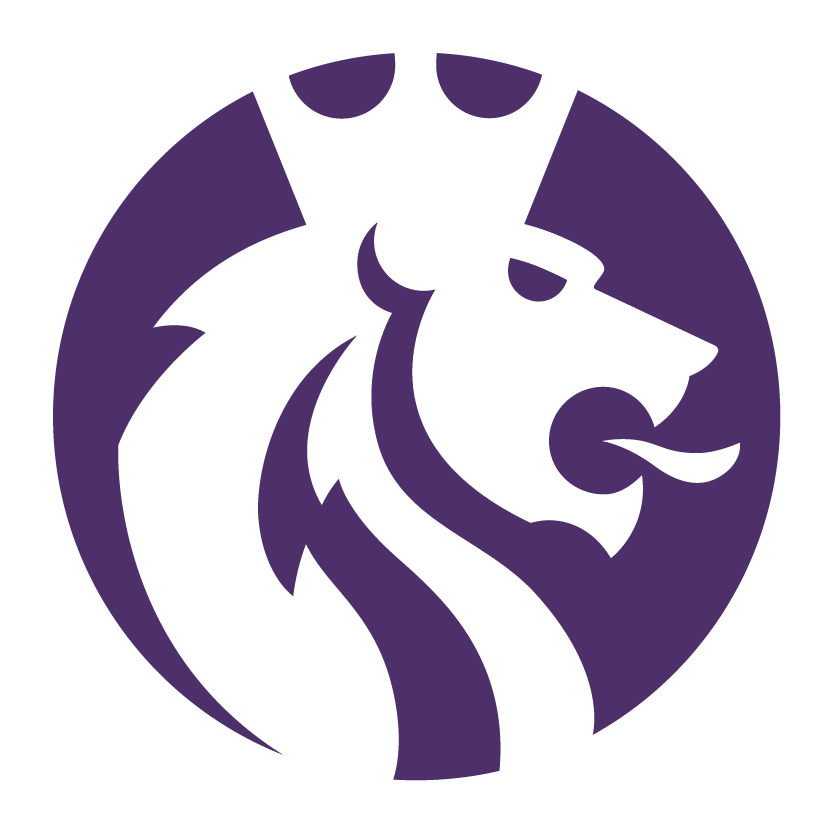 • India is an outperformer across emerging markets

New Delhi, 28th July, 2016: In the next one year, capital values and rents of commercial property are expected to rise in the National Capital Region (NCR), Mumbai and Bangalore, according to Q2 2016 RICS (Royal Institution of Chartered Surveyors) Global Cities Commercial Property Monitor, a quarterly guide that attempts to capture sentiments of RICS members and other property professionals on the current and future prospects of commercial property market. India is an outperformer among emerging markets. The three cities of NCR, Mumbai and Bangalore have been ranked among the top 5 cities (out of 41 cities covered in the report) in terms of capital values and rental projections. In contrast, commercial property rents in China are expected to decline in the year ahead while capital values are expected to remain flat. Sentiments are negative in China because of a fall in demand for commercial property from both occupiers and investors. In Europe, key cities across Germany continue to attract strong interest from domestic and foreign investors.

Frankfurt, Berlin, Munich and Hamburg saw a significant rise in investment enquiries during Q2. A majority of respondents in an RICS survey (which is part of the report) felt that valuations are stretched in all these cities. Therefore, capital value growth is expected to decelerate over the medium term with Hamburg being the exception. Momentum is strong in Auckland (New Zealand) and Budapest (Hungary) as well. Sentiments regarding rental growth in both these cities are upbeat. The biggest dampener in Europe is London, where expectations of capital values and rentals are negative after the Brexit vote. It is however not clear whether the market sentiment is a knee-jerk reaction or the start a prolonged downturn. On the other side of the globe, New York and Tokyo are both seeing a moderation in growth. Concerns over valuations seem to be taking a toll on these two markets. Almost 85 per cent of the respondents in the RICS survey in both Tokyo and New York feel that commercial real estate is overpriced. But, because of a lack of supply of property in these two markets, capital values are expected to remain stable over the next twelve months.

Market sentiment is downbeat in Singapore, Perth and Sao Paolo due to a challenging macro-economic climate. Sentiments are negative in Geneva, Zurich, Hong Kong, Doha and Athens as well.

Vision of tomorrow South of Gurgaon