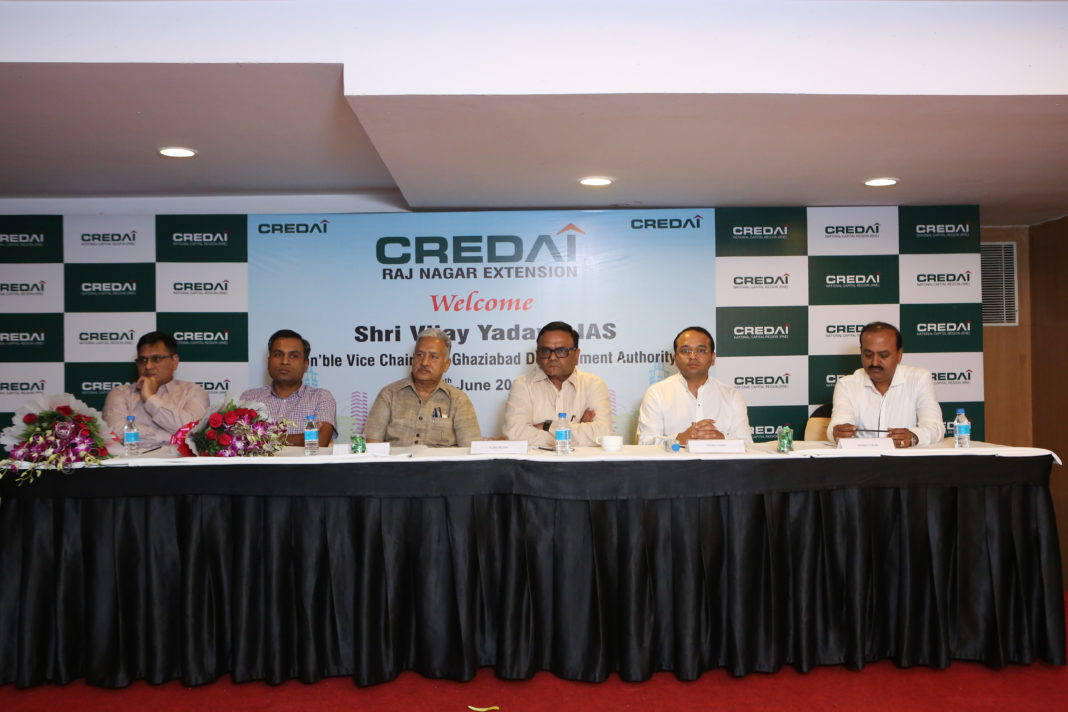 Vijay Yadav, who took over as the new Vice-Chairman of the Ghaziabad Development Authority on Wednesday, told the media that completing major infrastructure works in the city will be his top priority.

“Projects including the Dilshad Garden-New Bus Stand Metro link, Hindon elevated road and construction of cycle tracks will be on top of my agenda. I’ll ensure the projects are completed in time so that there is no cost escalation. These are important infrastructure works for the city’s development,” said Yadav, who was the additional CEO of the Noida Authority before taking up the new assignment.

Asked about further extension of the Metro line in Ghaziabad, he said proposals will be considered phase-wise. “Currently we are focusing on completing the ongoing projects,” Yadav said.

The new GDA chief said development works and concerns of general public will be given equal importance. “There are certain disputes with various stakeholders including the NHAI, Railways and other central and state agencies, including the municipal corporation, regarding NOCs for important infrastructure works. We will work on a consensus with the different agencies to speed up infrastructure works,” he said.