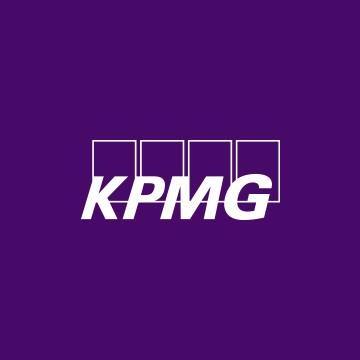 Despite substantial investments, the construction industry is struggling to gain full benefits of technologies including advanced data and analytics, mobility, automation and robotics. This is the key finding from ‘Building a technology advantage – Global Construction Survey 2016’, the annual state-of-the-industry report from KPMG International.

Of the 200-plus senior construction executives taking part in the survey, just 8 per cent rank as “cutting edge technology visionaries,” while 64 per cent of contractors and 73 per cent of project owners rank as “industry followers” or “behind the curve” when it comes to technology, the report said.

“The survey responses reflect the industry’s innate conservatism towards technologies, with most firms content to follow rather than lead” said Geno Armstrong, International Sector Leader, Engineering & Construction, KPMG in the US. “Many lack a clear technology strategy, and either adopt it in a piecemeal fashion, or not at all”, he said.

Two-thirds of survey respondents believe project risks are increasing. According to Armstrong, this is an industry ripe for disruption, yet less than 20 per cent of respondents say they are aggressively disrupting their business models.

Commenting on the India findings of KPMG International’s Global Construction Survey 2016, Neeraj Bansal, Partner and Head, Building, Construction and Real Estate Sector, KPMG in India, said, “India is among the fastest growing construction markets globally and is poised to become the third largest globally by 2025 with size of $1 trillion. The increasing size and quantum of projects is gradually driving complexities and unprecedented project risks in construction industry.

Warehousing space requirement to grow at a CAGR of 8% by 2020 in top 7 markets of India: Knight Frank India