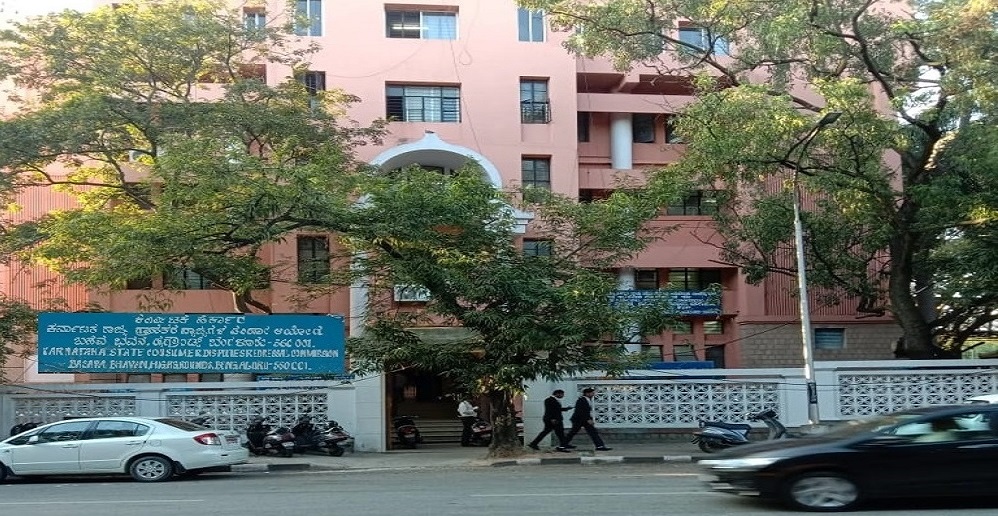 September 20 awarded three-year jail term to Supertech MD Mohit Arora for breach of undertaking given before it.

“In view of the non-compliance of the direction and dishonouring his own commitment, we sentence the MD of the company, as per powers under Section 27 of the Consumer Protection Act, for three years’ imprisonment and issue warrants of arrest,” the panel directed.

As a last chance, the Bench of C Viswanath and RSR Maurya said the jail term will come into effect a week from September 20 if Supertech doesn’t deposit the money.

Soon after the verdict, the developer moved the Delhi hiqh court, which refused to interfere or stay the order.

Appearing for homebuyers, advocate Vrinda Kapoor opposed the plea for a stay, highlighting the conduct of the builder.

Arora failed to appear before the panel despite the NCDRC orders that he remain present at every hearing till money decreed by the commission to a harassed flat-owner is not returned.

Digital Realty closes its JV in India, names Ambastha as the CEO