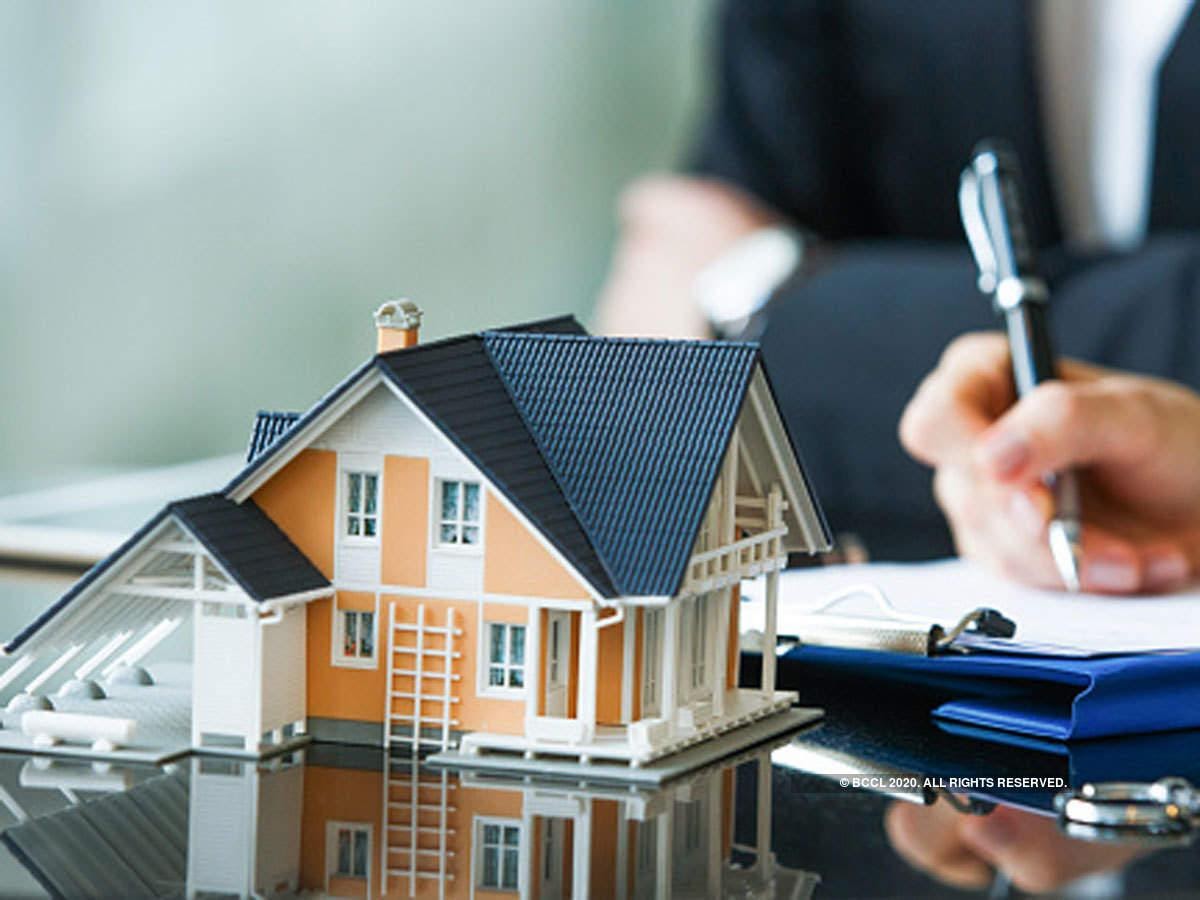 New Delhi, 24th June 2020: In all, 23 States have extended the RERA deadline by six months and one by nine months for completion of real estate projects as the government has taken steps to protect the interests of home buyers in view of the situation created by COVID19, the PMO said.

Stressing that the homebuyers’ interests will be protected in view of the delays in completion of projects arising out of the COVID-triggered lockdowns, the Prime Minister’s Office (PMO) has assured that the issues faced by the developer community will also be looked into.

Responding to a direct petition by a Mumbai-based NGO Samachar Foundation seeking the Prime Minister’s intervention into the real estate crisis, the PMO explained that the government has taken several measures “to ensure that projects do not get stalled due to disruptions caused by Covid19 pandemic and flats and homes get delivered to the homebuyers albeit with some delay.”

A press release issued on behalf of the NGO says that regarding the plea to look into demands from the real estate industry for one-time debt restructuring, reduction of home loan interest rate to 5%, GST input tax credit, the PMO letter, signed by Deputy Secretary Akhil Saxena, told the petitioner that “your valuable suggestions have been noted and appropriate action will be taken.”

Expressing happiness at the prompt response from the PMO within a week of filing the petition on PM’s web site, B N Kumar, director of Samachar Foundation, said that this assurance is significant as it comes close on the heels of Finance Minister Nirmala Sitharaman’s promise that she would have “an open and fresh look” into the developers’ problems.

The petition to the PM drew his attention to developers’ body CREDAI’s online petition to him and pointed out that the pandemic of Covid-19 has compounded the difficulties already being faced by one of the key components of the economy, the real estate Industry that contributes to 7% – 8% of GDP and is the largest employment generating sector after agriculture, generating about six crore jobs.

Pointing out that the RBI has recently indicated a negative growth forecast, the petition said that real estate sector has all the capacity to revive the economy as close to 300 industries depend on it.

For the revival of the real estate industry and in turn the revival of the economy, the developers body has suggested one-time debt reconstruction, reduction of home-loan interest to 5% (or subsidising it to bring it down to that level) to empower the buyer, extension of RERA timeline for project completion to March 2021, GST Input Tax Credit to be extended for new projects and raising SWAMIH fund to be increased to 1 lakh crore.

The PMO explained in its response to Samachar Foundation that due to COVID19, the work of on-going real estate projects has halted. Large scale reverse migration of labour and huge disruption in supply chain of material, have adversely impacted the construction work. Labour is least likely to return before festivals in October – November get over. In such circumstances, real estate projects will take quite some time to resume work fully. Surely this will delay completion of projects leading to lot of litigations for non- compliance of commitments on time and make projects fail or get stressed. Hence, in order to safeguard the interest of all stake-holders, especially home buyers and to ensure delivery of houses, flats to them, Ministry advised States and RERA to invoke the force majeure clause under the law, the PMO said.

As on 18.06.2020, in all 23 States’ RERA have extended registration of projects by six months and one by nine months in view of the situation created by COVID19. As advised by Ministry, this has been done suo moto to cut down unnecessary paper work & delay. RBI has recently allowed moratorium of 6 months till 31 August, 2020 to homebuyers for payment of dues in view of Covid19. Hence, borrowers get effectively nine months to put their accounts in order without getting NPA.

These measures have been taken to ensure that projects do not get stalled due to disruptions caused by Covid19 pandemic and flats and homes get delivered to the homebuyers albeit with some delay. Homebuyers, with lifetime savings invested in dream home projects, are interested in flats and homes, not litigations or making developers get failed. The interests of homebuyers have got squarely ensured via extension. RERA is to safeguard interest of homebuyers & that has been done, the response said.