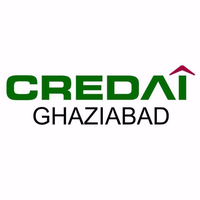 Ghaziabad: After the completion of 2 years of the current tenure, CREDAI Ghaziabad has selected their new team. New office bearers of the organization have now been given the opportunity to handle the rein of the city where Vijay Jindal has been appointed as the chairman, Gaurav Gupta as the President, Rakesh Aggarwal, Manish Jain and Nitin Gupta as the Vice-President, Vipul Giri as the Secretary, Sharan Bansal as the Joint Secretary and Ashishy Aggarwal as the Treasurer.

The newly elected members in the CREDAI team will look after the projects being constructed in Loni, Rajnagar Extension, Vaishali, Vasundhara, Siddharth Vihar, Modinagar, Crossing Republic, Mohan Nagar and Ghaziabad. CREDAI, Confederation of Real Estate Developers Association of India aims to solve the problems of Ghaziabad builders and buyers through different departments, so that no developer and buyer face any problem related to the project. With the establishment of the body in Ghaziabad, the transparency in the real estate sector will increase, thus increasing flexibility amongst buyers and developers. 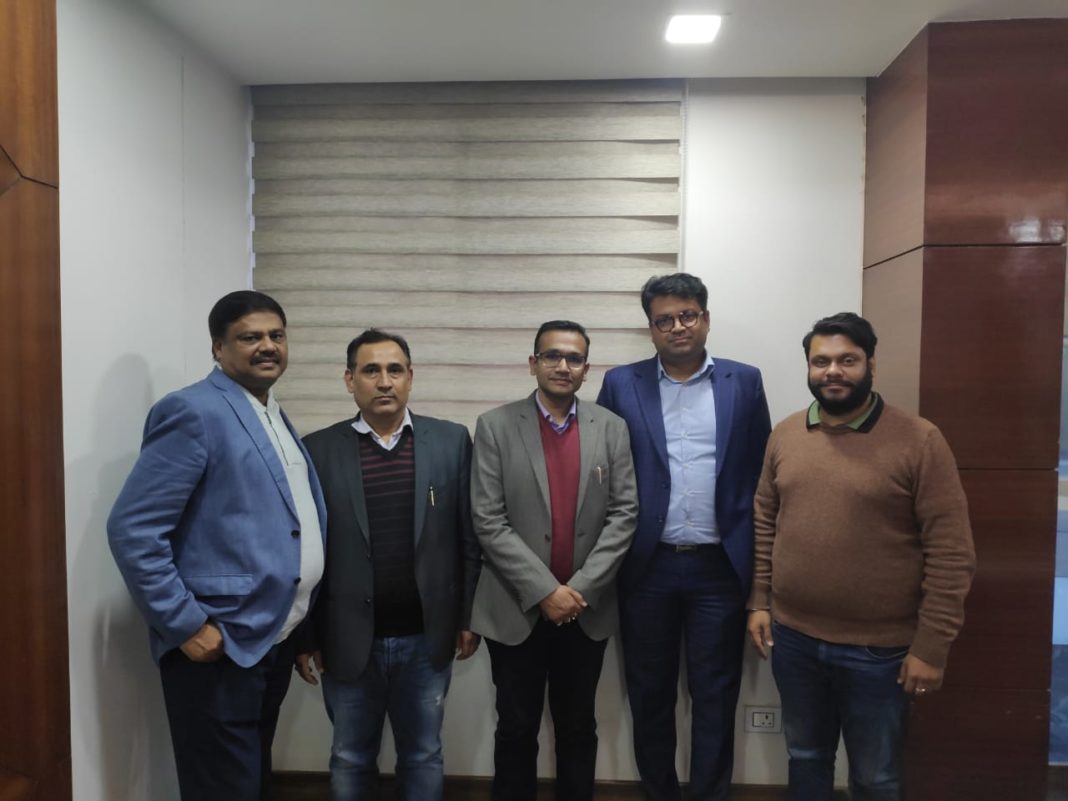 Gaurav Gupta, President, CREDAI Ghaziabad says, “The reason behind the new team formation of CREDAI is to bring forth the problems faced in Ghaziabad region. After a long duration of two years, the new team has been formed through an election and will try to put forward and solve the problems of every buyer and developer. We urge to make it even better by fully cooperating with the development of the city by getting to the bottom of any problem faced by the sector.”
Post Views: 137
Related Topics:Ashishy AggarwalCREDAICREDAI GhaziabadCrossing RepublicGaurav GuptaLoniManish JainModinagarMohan  NagarNitin GuptaRajnagar ExtensionRakesh AggarwalSharan BansalSiddharth ViharVaishaliVasundharaVipul Giri
Up Next